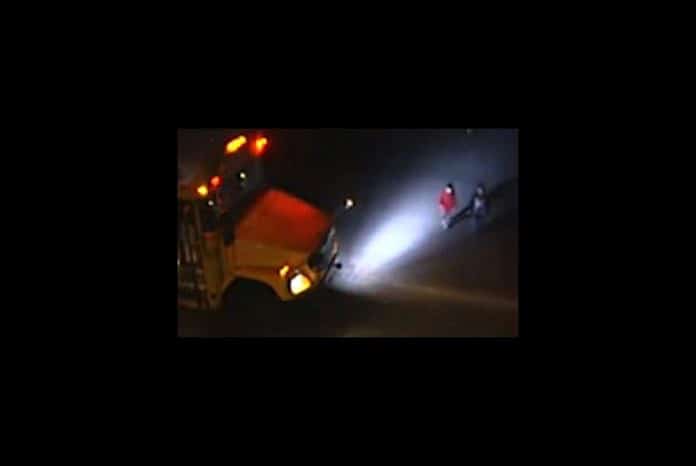 This week Mississippi approved the statewide use of the Gardian Angel school bus lighting system, making it the second state in just a few months to give it the green light. The state of Wyoming also approved it last June.

Each state must individually approve the usage of the lighting system before school districts can adopt it. However, approval neither makes usage mandatory, rather optional, nor does it imply state or state director endorsement.

Currently, three states have approved Gardian Angel, the other state being Michigan, which was also the first. However, according to the Gardian Angel inventor Steve Gardner, several other states are currently running pilot tests.

“I’m absolutely delighted. 47 more to go,” Gardner said about the recent approvals.  “I love the thought of saving lives, of protecting lives. That’s what it’s about for me. It’s not for the money.”

The Gardian Angel is meant to reduce the number of vehicles passing school buses, as well as to increase the visibility of students boarding or getting off the bus, particularly in the dark. It is made up of two red high-intensity flashing strobe lights that are attached to the hood, along with a white flood light that mounts to the left side of the front bumper, creating an illuminated path for students to walk in.

Gardner told STN that the idea for the Gardian Angel came after a tragedy in his home state of Ohio.

“A 15-year-old student named Morgan Duris was killed Jan. 21, 2010, trying to get on her bus in darkness at 7 o’clock in the morning. The first thing the driver that hit her said was ‘I didn’t see her.’ And I thought ‘something has to change. If I could change something what would I do?’ The night she died was the night the Gardian Angel idea was born,” he said.

According to Wyoming state director of pupil transportation David Koskelowski, “some districts were looking for more visibility,” hence the approval.

“I had only one vehicle run my driver’s red lights since installing the Gardian Angel back in April,” said John Bartling, transportation supervisor at Converse County School District #1.

Gardner says he is pleased with the recent activity surrounding the Gardian Angel, which is marketed and distributed by Unity School Bus Parts.

“We’re gaining momentum and I’m proud of that. I’m gonna continue as long as I can,” he added.