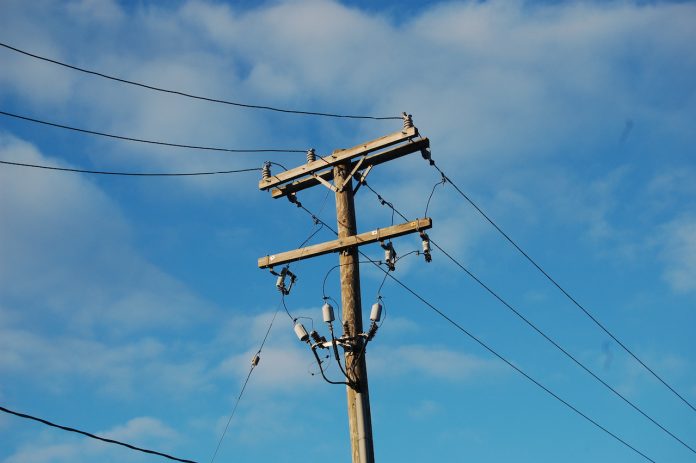 No one was injured following a school bus crash in Jackson, Michigan, but the bus was knocked into a utility pole that caused power outages throughout the region, reported Michigan Live.

On Friday, a passenger vehicle ran a red light and hit a Jackson Public Schools bus. The bus was knocked off the road and hit a utility pole, according to news reports.

As a result, around 1,3000 customers lost electric power, including Cascade/Frost Elementary School. School was closed on Friday as a result.

No students were onboard the school bus during the crash. The two drivers involved received minor injuries that were treated at the scene.

Minnesota Man Will be Laid to Rest in School Bus Casket