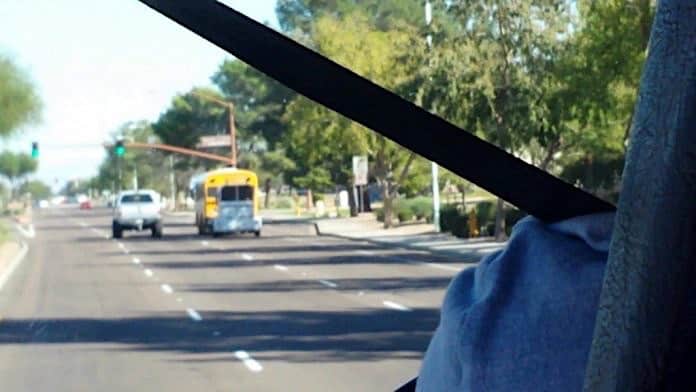 During the current national school bus driver shortage, Horry County Schools in South Carolina is an exception, as the district has increased its quantity of school bus drivers from last year, reported ABC 15.

Horry County said it has only four vacancies remaining as it heads into the 2018-2019 school year Last year, it was short 47 school bus drivers at the start of the academic year, causing school delays and headaches for all involved.

The increase in drivers this year could be due to the stronger recruitment tactics at the start of the year and a $1 pay raise per hour to the starting salary. This year, school bus drivers in Horry County will be paid a starting salary of $13 an hour, compared to last year’s pay of $12.

As the first few weeks of the school year unfold, transportation officials still asked for parents to be patient. Bus routes and load adjustments will be changing, and after the first couple of weeks, things will be all smoothed out.

Due to an increase in pay, many school bus drivers from last year are staying put, while new drivers will also be added, it was reported.