HomeGovernmentFMCSA Acting Director Steps Down After Less Than a Year
GovernmentNews

FMCSA Acting Director Steps Down After Less Than a Year 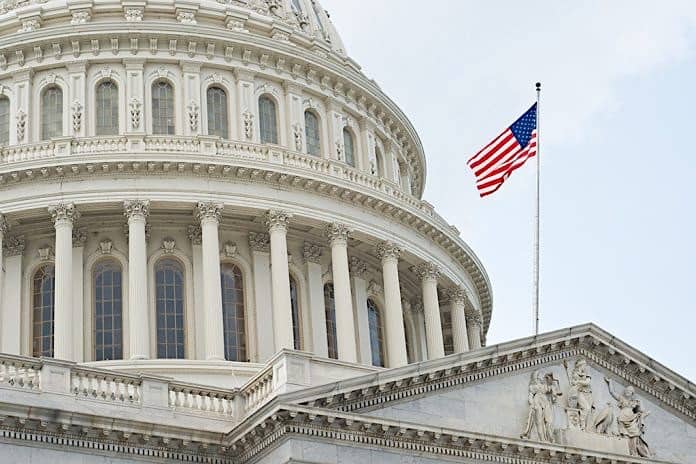 The Federal Motor Carrier Safety Administration will have new leadership in September.

Acting Administrator Jim Mullen is leaving the department at the end of the month, a U.S. DOT spokesperson confirmed to Bus & Motorcoach News.

“We greatly appreciate Jim’s service and the work he has done for our country. Wiley Deck, currently a senior policy advisor to the secretary and former FMCSA director of government affairs, will assume the role of Deputy Administrator of FMCSA,” the spokesperson wrote in the email.

It’s unclear why Mullen is stepping down after less than a year in the position. He was the department’s chief counsel when he took the helm of the agency after FMCSA Administrator Ray Martinez left his position in October 2019 after 18 months.

Prior to joining the FMCSA, Mullen launched his own consulting firm in 2016, and before that, he served for more than a decade as the executive vice president and general counsel for Werner Enterprises, one of the five largest truckload carriers in the country.

Deck has been working directly with U.S. Transportation Secretary Elaine L. Chao since October. Previously he was the Director of Government Affairs for the FMCSA, according to his bio. In that role, he served as the principal advisor to FMCSA leadership on all aspects of legislative affairs, Congressional relations, and policy matters affecting federal, state and local government. Prior to joining FMCSA in 2017, he served as the director of oversight and investigations for the U.S. House of Representatives Committee on Transportation and Infrastructure.

When Deck becomes Acting Administrator in September, he will be responsible for providing executive leadership and expert guidance on policy matters, legislative initiatives, regulatory implementation, communications, and stakeholder and congressional relations – all with the focus of helping FMCSA further its safety mission.