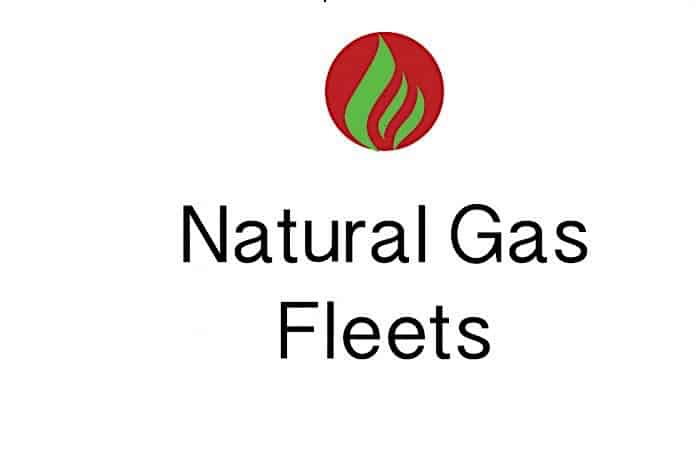 Sponsored by Rep. Sean O’Brien of Brookfield, the measure is modeled on successful efforts in other states. Under a Gaseous Fuels Conversion Program, the bill would offer five-year tax incentives to companies to help them pay for switching to natural-gas vehicles and/or propane autogas vehicles. Separately, there would be a $500 tax credit in the bill for the purchase of an electric vehicle.

The tax credit would amount to 50 percent of the cost conversion or purchase price of the vehicle, or up to $25,000, depending on the weight of the vehicle.

The program would also offer $16 million in grants to local governments, political subdivisions, school districts, public transportation systems and nonprofit corporations to convert vehicles. The maximum grant award would be $500,000 per entry.

The legislation would phase in motor fuel tax collections on CNGs during a five-year period. It would begin at 7 cents per gallon equivalent and would eventually increase to the 28 cents per gallon charged for conventional vehicle fuel.

Supporters said the bill would enable support of using natural gas fuels produced in the state instead of utilizing fuel supplies from outside the country.