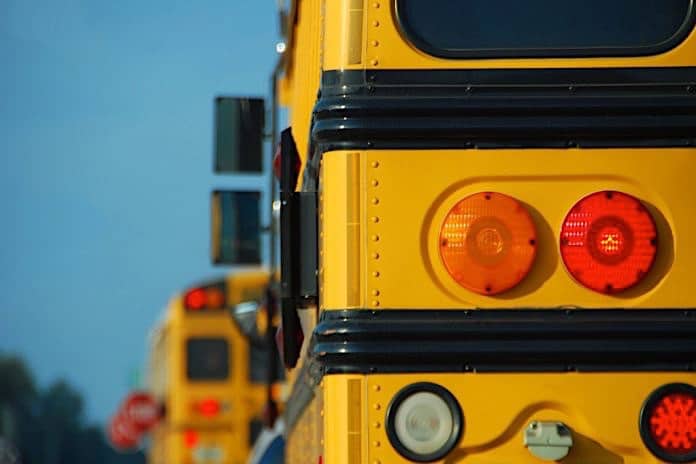 The Texas city council passed a new city ordinance that would fine drivers $300 if they are caught on camera going around a stopped school bus in San Antonio, reported NEWS 4.

The civil fine will not affect a driver’s record or insurance, according to the proposal.

Some school districts across Maryland are opting for a full virtual start to school in the fall, but as school buses were left to...
Read more
Safety

As schools across the Hoosier State prepare to open their doors on Aug. 5 for the start of the 2020-2021 school year, properly cleaning...
Read more
Safety

As school systems across Virginia try to figure out how to safely open in the fall, the Montgomery County School Board discussed challenges relating...
Read more