HomeWire ReportsBus Driver Gets Jail for DUI in a School Bus with 40...
Wire Reports 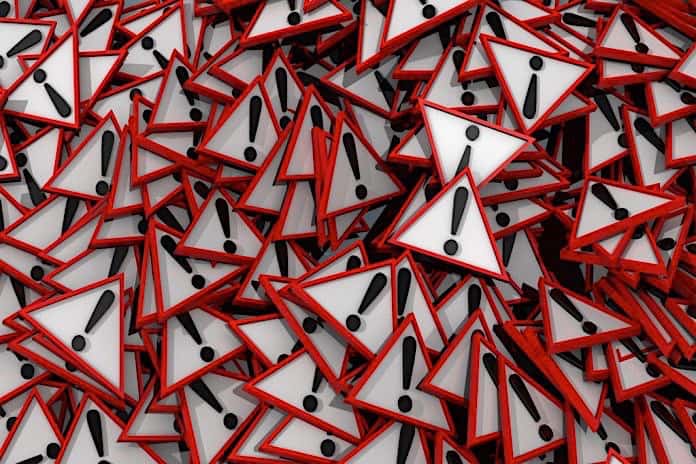 Joseph Steven Hill, 51, of Philadelphia, entered a plea of “no contest” plea for driving a school bus under the influence Xanax and methadone. He had been transporting roughly 40 high school students on a trip to New York, according to the Daily Times News. Hill was sentenced to six to 23 months in prison for the April 2013 incident.

Teachers on the bus reported that Hill appeared confused, and that his behavior was slow and sluggish. They said he was speeding and they asked him several times to decrease his speed before having him return to the school.

Hill told the judge that he had not worked for years before taking the job and that it was his first day back at work. He said his mother had died some months prior and he was having tremors, so he asked his doctor for some medication to help him sleep.

He said he had driven for years with various pain medications in his system due to severe arthritis in his shoulders and knees, and his doctor provided his company with his prescription information and he had been cleared to drive.