Roundup: Tragedy and Heroes on the School Bus 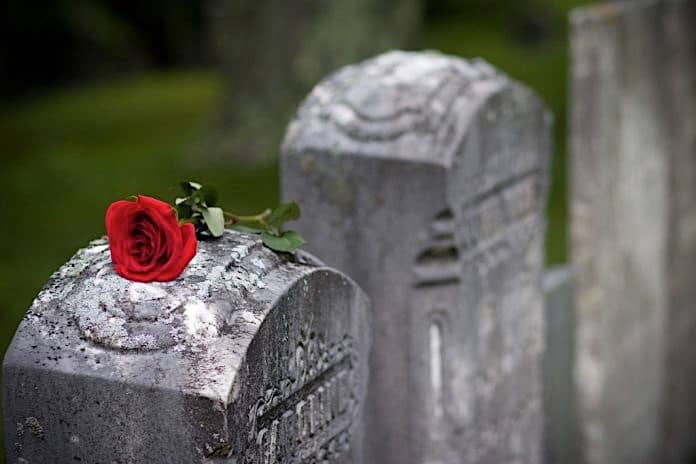 A Pennsylvania school bus driver was killed on Tuesday when her bus was part of a three-vehicle crash.

Sarah Katherine Slovinsky, 34, was driving a Smith Bus Company school bus for Marion Center Area School District in western Pennsylvania on Tuesday afternoon. There were no students aboard. A pickup truck traveling west struck an SUV waiting in a left-turn lane, then continued on and veered into the eastbound lane, striking the school bus nearly head-on.

The bus was severely damaged and Slovinsky had to be extracted by firefighters, the county coroner said. She was taken to the hospital where she later died.

Neither of the other two drivers was injured, police said. The investigation was still underway as of Wednesday evening.

A Connecticut boy stepped up on Monday morning when his school bus driver suffered a medical emergency.

Sixth-grader William Restall’s school bus had just arrived at Tolland Middle School where he attends, when the driver collapsed, unconscious. The other students “just stood there, really, because they didn’t know what to do,” he related.

But not Will. “I grabbed the microphone, and said that she had a medical emergency and she needed medical attention,” he explained.

The driver was taken to the hospital by ambulance and is expected to make a full recovery.

Restall almost missed the bus that morning, and had only been riding it for about three weeks, his mother revealed. But, providentially, he was there and he acted in a crucial moment, which likely saved his driver’s life.

The principal termed Restall a hero, and his mother declared how proud she was of him.

Continuing the hero trend was a school bus driver in Jacksonville, Florida, who saved the life of a teenage student on Wednesday morning.

The 17-year-old boy was walking to his school bus stop around 6:15 a.m. local time when a car drove by and opened fire on him, striking him once in the chest and inflicting a “life-threatening injury,” according to the Jacksonville Sheriff’s Office. He managed to reach the bus stop and board the bus. The driver took him to a fire station, and the firefighters transported him to a local hospital, a move that the sheriff’s office said “very likely” saved the boy’s life.

Reporters questioned if the school bus driver endangered the other students by bringing the injured boy on board, to which the sheriff’s office spokesperson replied, “No, I think anyone would’ve done the same thing.”

Duval County Public Schools said in a statement that the driver “followed the training and demonstrated outstanding judgment in handling this situation.”

The last official statement from the sheriff’s office revealed that the search for the perpetrator continues.

Everyone has a plan till they get punched in the mouth, Mike Tyson famously said. Most of us have been directly impacted by COVID-19...
Read more
People

Following 45 years in the student transportation business, Bob Rubin passed away on May 22. He was the sales director for Easy Way Safety...
Read more
Blogs

The times that we are living in present each of us a unique opportunity to remember why we bleed yellow. During the COVID-19 pandemic,...
Read more