School districts and bus contractors across the country are taking advantage of funding opportunities to cover all or some of the cost of their new school buses. As part of the Volkswagen settlement with the U.S. Environmental Protection Agency, almost $3 billion is available for projects through the Environmental Mitigation Trust. The money comes from the $14 billion settlement after the Volkswagen diesel emissions scandal four years ago.

Each state receives a set amount based on the number of affected vehicles sold in the state. Once each state’s plan is approved, the state has 10 years to allocate its funding. So far, about 40 states have publicized awards for programs funded by the Environmental Mitigation Trust.

School buses have been a popular funding request because they are a low investment compared to other projects and offer critical health and service to students. In fact, more than $18 million awarded has gone toward the deployment of more than 500 propane school buses. 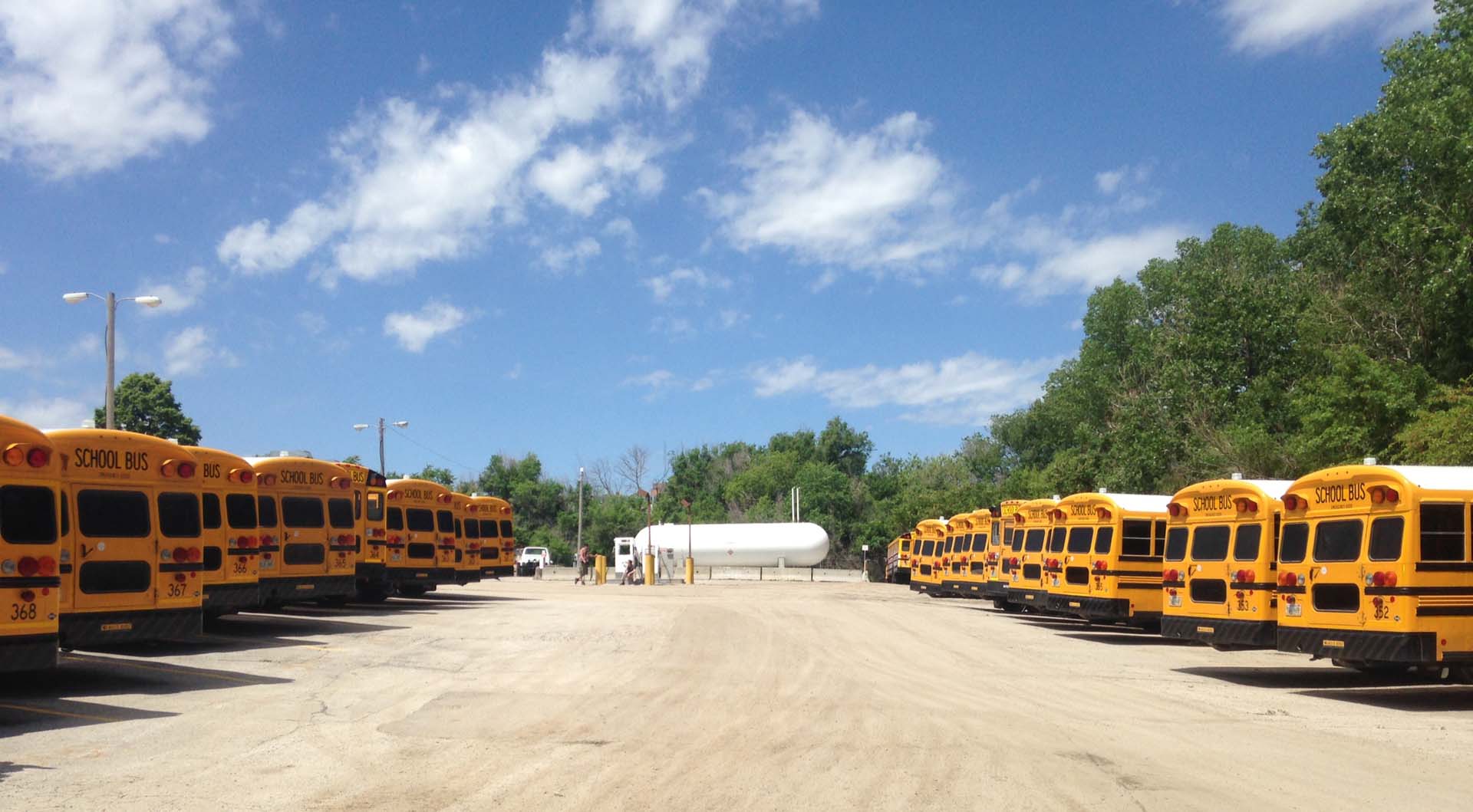 Eligible projects must reduce nitrogen oxides (NOx), which are harmful emissions regulated under federal air quality standards because they are known to be harmful to human health and to the environment. A 2018 West Virginia University study shows that propane autogas school buses cut 96 percent more nitrogen oxide emissions compared to clean diesel buses.

According to the Propane Education & Research Council, propane school buses are proven to be the most cost-effective solution for reducing nitrogen oxides, tailpipe emissions and total cost-of-ownership. 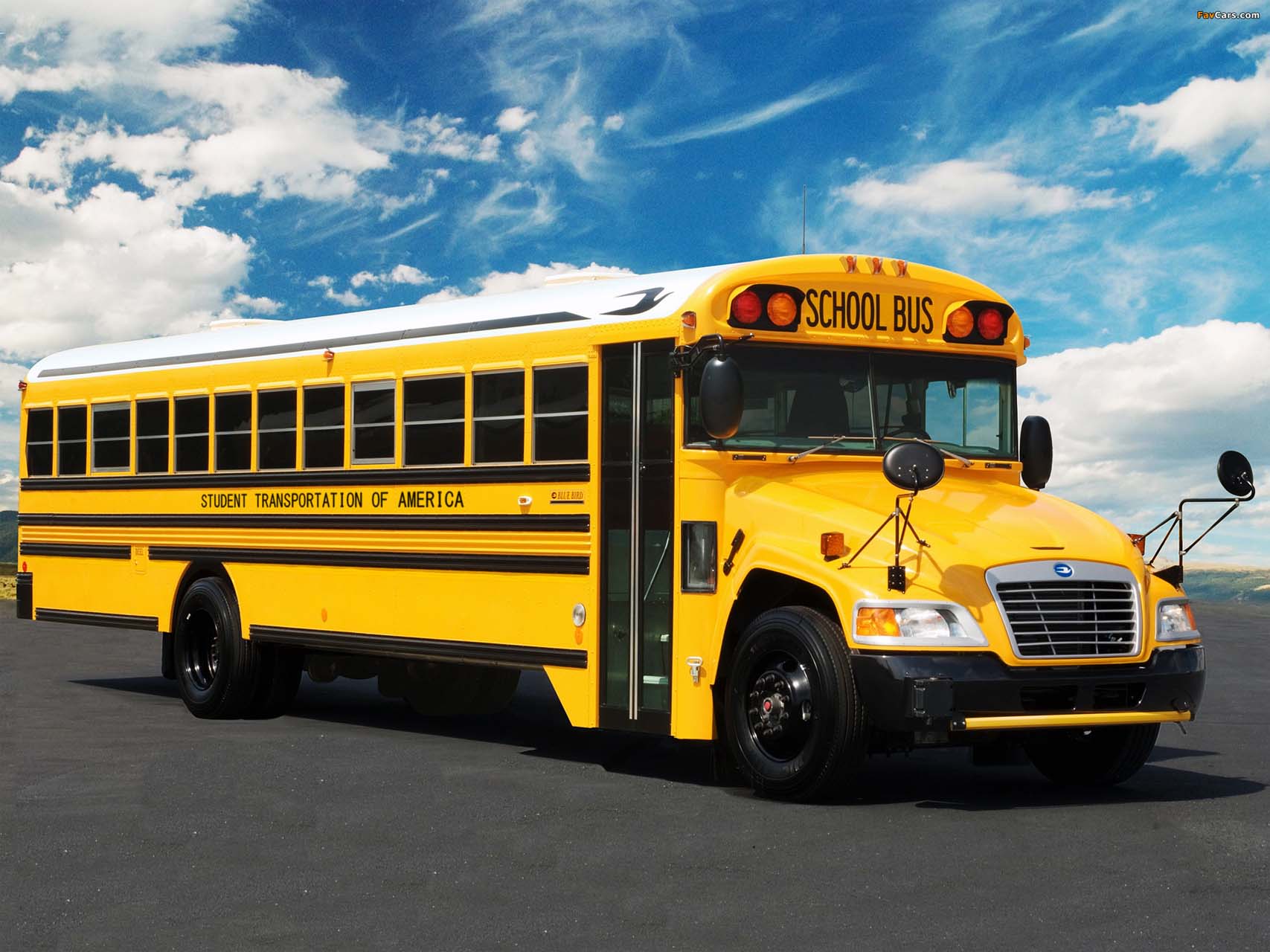 “The biggest thing we have noticed is that the clean operation of the propane buses has reduced the emissions in our garage and around our schools,” said Barry Bryan, director of transportation for Bradford Area School District in Bradford, Pennsylvania, which received a state grant to purchase propane buses.

“There is far less crude build-up on our computer screens inside of our maintenance bays, which is obviously a plus for our lungs,” he added.

Recently, Indiana awarded nine school districts nearly $2.3 million for 76 propane buses in its second round of awards. According to WFYI, Indiana Department of Environmental Management officials say the pandemic led to fewer applicants for this round of the Volkswagen program.

In July, North Carolina announced the awards for phase one of its distribution of the VW funding. Four counties will use nearly $2.1 million to replace 20 school buses.

And most recently, the Kentucky General Assembly authorized about $8.5 million to reimburse school districts for up to 50 percent of the cost to replace up to five school buses. The state is taking applications until Oct. 9.

At the time of the announcement, Jill Broussard, the superintendent of Pinal County Schools near Phoenix, said, “The additional funding for new school buses is an incredible help. Not only can we rest assured that our students will be able to get to and from school safely, we can also focus on funding other pressing projects in our districts.”

School districts and bus contractors can review the application process in their own state to learn if and how they can cover the cost of new propane school buses.