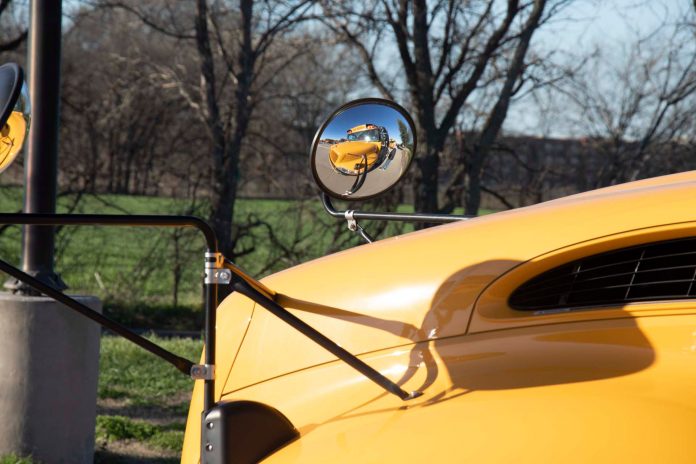 Haverhill Public Schools, located near the Northeast corner of Massachusetts, is on the verge of losing its school bus provider this fall, reported WHAV News.

The district’s school bus contractor, NRT, is reportedly threatening to not return for the start of the new school year unless an agreement is reached. The article reported that the president of the company, John J. McCarthy, sent a letter to the district saying his company will not be able to transport students this fall because of a lack of payment resulting from COVID-19 school closures.

“This is nothing to ignore. This is a very serious matter. We have to be able to transport children,” Fiorentini told WHAV News.

Committee members agreed by a 6 to 1 vote to turn the matter over to City Solicitor William D. Cox, Jr., to see if an agreement can be made. Negotiations have reportedly been going back and forth since April, when members voted to not pay for its bus service that stopped due to the COVID-19 outbreak.