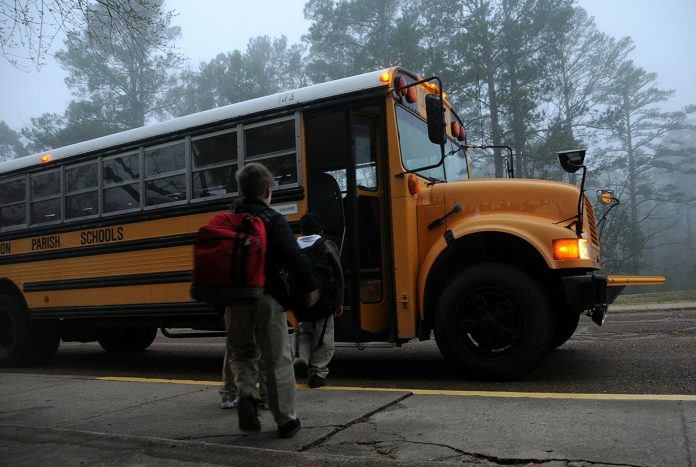 Recruiting school bus drivers has been a challenge for the past several years, but the current driver shortage nationwide had made it even more difficult, reported Associations Now.

The national shortage of workers is increasing in various sectors, with recruiting of staff becoming more difficult for the school transportation industry. The problem began before COVID-19, but the pandemic made it worse.

Around 88 percent of K-12 students from urban, rural and suburban communities in Pennsylvania, end their day on the school bus. Nevertheless, the bus driver shortage jeopardizes the state’s ability to safely transport 1.5 million students to and from school.

A possible solution could be the recently launched bus driver recruitment campaign by the Pennsylvania School Bus Association (PSBA), which aims to raise public awareness regarding the driver shortage and provide various resources that can be used to recruit new bus drivers.

PSBA Executive Director Ryan Dellinger joined the association in February and restarted the campaign that was initiated by his predecessor.

The campaign consists of two websites, one with information concerning the school bus industry and the other includes contractors that are hiring and where prospects can find driver openings nearby.

Related: How to Alleviate Your Bus Driver Shortage (And Save Money, Too)
Related: Virginia School Bus Driver Wins $10,000 for Going Above and Beyond
Related: Connecticut Awards $1.7M in VW Money for New School Buses
Related: Boston-Area School District Takes Busing In-House to Save Millions