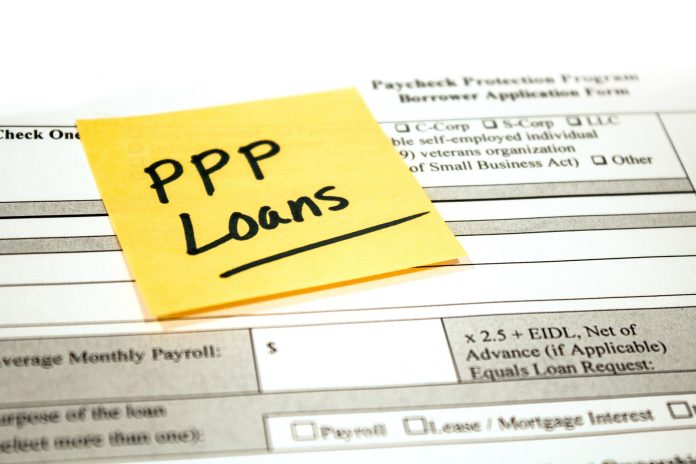 Despite a lame-duck Congress heading into Christmas and the likely ascension of a Biden administration next month, new bipartisan support in Congress for further financial assistance from COVID-19 could include billions for the motorcoach industry and perhaps the school bus industry.

The $908 billion relief bill includes $8 billion for the private motorcoach industry, which is comprised of companies that also own and contract out school buses for student transportation services.

The National School Transportation Association, confirmed Executive Director Curt Macysyn, is involved in an effort alongside the likes of the American Bus Association and the United Motorcoach Association to secure the much-needed stimulus money to help struggling operators.

“This industry is running out of time,” said Peter Pantuso, president and CEO of American Bus Association, in a statement. “According to financial institutions, between 40 to 50 percent of the industry’s 3,000 small family businesses will be closed for good without help. Nearly half of the industry’s buses are facing repossession as banks can no longer offer flexibility. We need Congress to act now and help save this industry from decimation.”

An ABA spokesman later relayed to School Transportation News that it remains too early to know how the plan, if it moves forward, would specifically affect school bus operators.

The Washington Post reported that the bipartisan plan would include about $288 billion in small business funding, including $82 billion for education and $45 billion for transportation agencies, and the Paycheck Protection Program. It would also provide $300 a week in federal unemployment benefits for a period of about four months, about half that of a previous Democrat plan proposed over the summer. But absent would be an additional $1,200 stimulus payment to taxpayers.