From Transportation Noncompliance to Compliance: Collaboration for Success 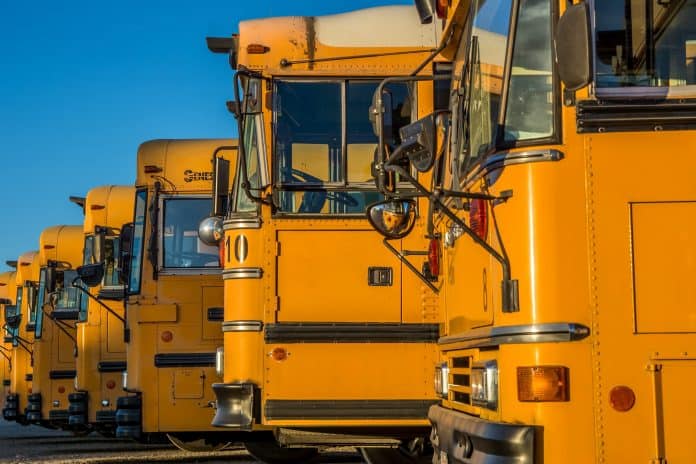 In my position as a transportation consultant at the Maryland State Department of Education (MSDE), Division of Early Intervention and Special Education Services (DEI & SES), I was assigned responsibility for the oversight of an urban school district “Transportation Corrective Action Plan” (TCAP).

This TCAP addressed long-standing systemic noncompliance at Baltimore City Public Schools that was brought to the attention of the MSDE, DEI and SES by a prominent Maryland advocacy group that is dedicated to serving families of children with disabilities.

The Maryland DEI & SES, under the Individuals with Disabilities Education Act (IDEA) general supervision requirements, acknowledged its responsibility for monitoring and correcting transportation noncompliance. The TCAP was an appropriate process to correct noncompliance.

In my opinion, the first step in the process of correcting noncompliance was to establish a collaborative team with decision-making capacity. It was essential that all team members were committed to succeeding, rather than focusing on hurdles as an excuse for blockages.

Reforming the existing urban school district transportation structure was not an option but a necessity. The transportation system was plagued by well-known failures that had received advocate and media attention.

The first and foremost activity was to take inventory of existing special needs transportation problems. This could only be accomplished with the assistance of the school district TCAP team. A system of accountability that would be transparent and measurable was key if change and progress were to occur.

What concerned me the most was the blatant shortage of personnel and training resources to bring about transformation and the confirmed scarcity of monetary funds to support system reform. Most would say that it was improbable to realize success, but the group was resilient and aspired to make a difference, myself included.

A total of five school district offices were involved with the development, implementation and monitoring of the TCAP. Fortunately, leadership to facilitate the TCAP was assigned by the chief executive officer of the school district. The state and school district were on the same page.

The MSDE, DEI & SES, and state assistant superintendent assigned endless technical assistance and resources to work collaboratively with the school district from the onset of the TCAP. Month after month, the school district’s team reflected progress.

The best explanation I could offer for the unwavering desire to succeed was the reward of success. Challenges were acknowledged and addressed by looking at all viable solutions, despite the obvious difficulties and known financial limitations.

At the end of two years, the goals of the TCAP were met in the following target areas:

When all was said and done, there was no one factor that could accurately account for the effectiveness and success of this hard-working team of school district professionals. A commitment to children with disabilities to receive special education and related services, in accordance with their IEPs, was the ultimate goal of the TCAP team.

What the group learned was that an urban school district with limited resources and insurmountable challenges could make a difference. A coherent joint transportation and special education organization structure evolved that produced positive results.

Editor’s Note: As reprinted from the March issue of School Transportation News.