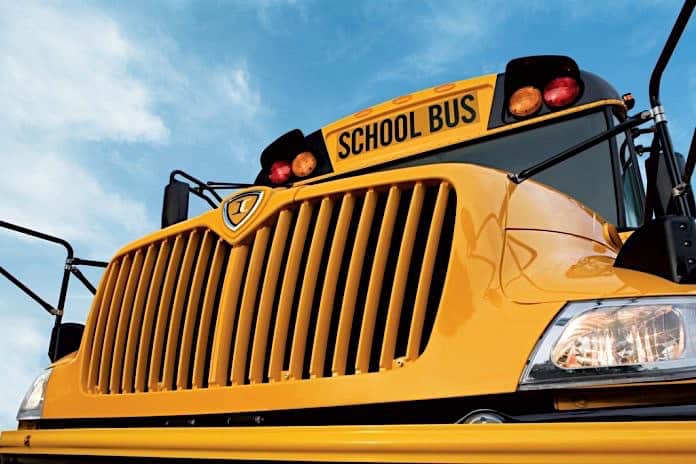 Grain Valley School District in Missouri replaced its aging diesel school buses with propane in 2018, and has been saving money on fuel and maintenance costs ever since, reported NGT News.

The school district contracted with Ferrellgas to build a fueling station in the district’s bus parking lot in April 2018. The start-up cost for the fueling was reportedly $16,500, but the district received a $7,425 grant from the Metropolitan Energy Center.

Grain Valley reported savings on both fuel and maintenance with the new propane buses. Each bus runs about 9,000 miles per year, and the district saved about $14,500 for the 2018-2019 school year.

The district reportedly plans to purchase seven more propane autogas buses this year, with the goal to move completely to an all-propane fleet.