The Palmetto State is seizing grant funds to triple the number of new propane school buses in operation.

The state was awarded $34 million under the Volkswagen Environmental Mitigation Trust fund in 2017. Two years later, Gov. Henry McMaster announced that $9.33 million would be invested to purchase 78 new propane school buses and four clean energy transit buses under the first round of trust funds.

McMaster, in conjunction with the State Superintendent of Education Molly Spearman and the state Department of Insurance Director Ray Farmer, announced on Tuesday that an additional 235 propane buses will be purchased with the remaining VW funds.

“Today marks an important day for our state,” said McMaster in a statement. “[Farmer] and his team accepted an immense challenge in determining how these funds should be invested to benefit as many South Carolinians as possible, and they have exceeded expectations. Because of [the] announcement, those in our state who rely on public transit and the children who rely on our school buses will be safer.”

The second round of funding from the state’s VW fund, $23,635,830, will be awarded to the state Department of Education (DOE), as part of its initiative to update the state’s aging school bus fleet. Once purchased, about 5 percent of the state-owned and operated fleet of over 5,500 school buses will be fueled by the latest propane systems. 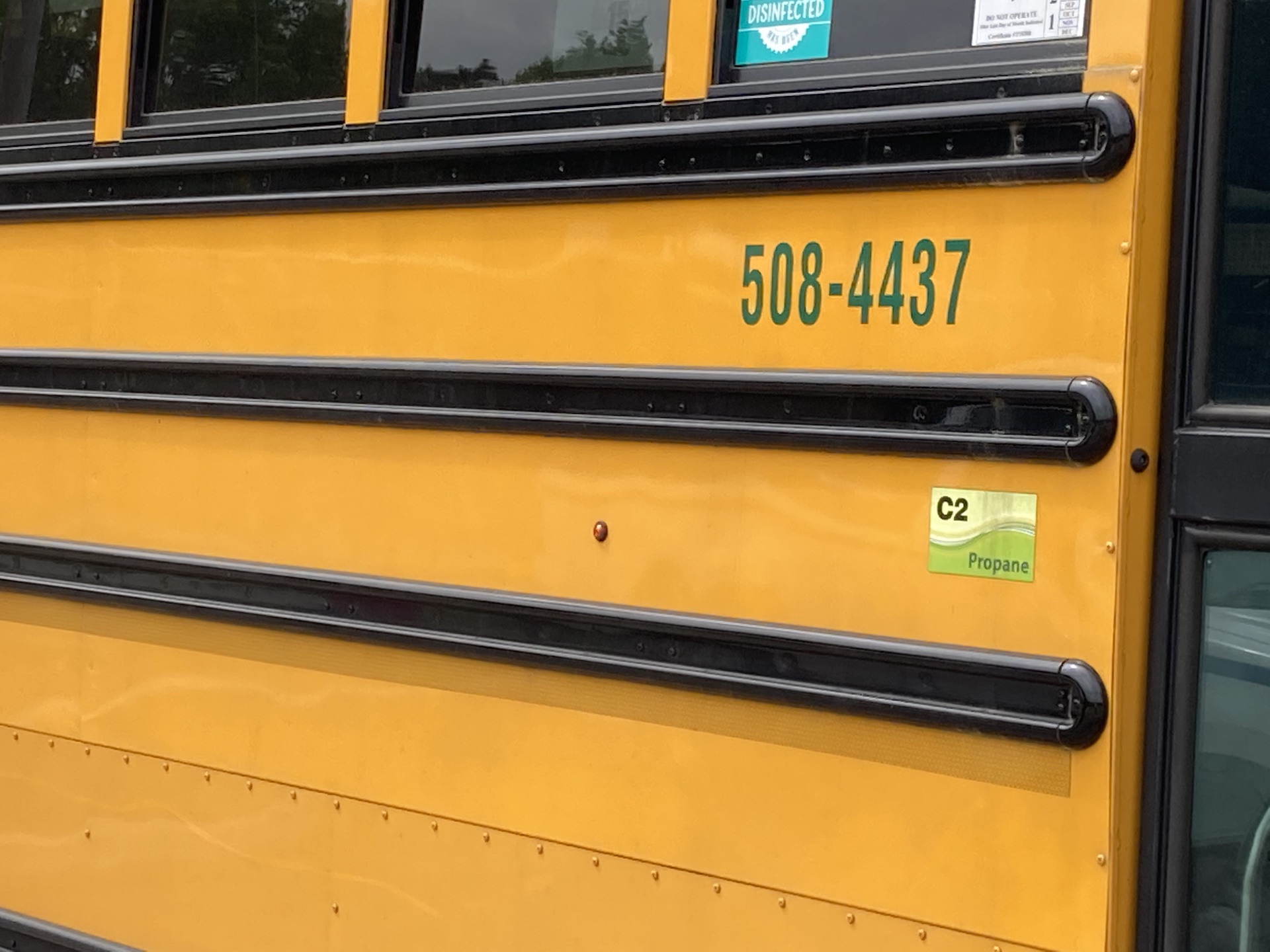 Eldridge Black Jr., transportation director for Beaufort County School District, said the district received 18 propane school buses from the state during the first round of purchasing. He added that the district paid for the propane fueling infrastructure. Depending on how many buses his district receives this time, it may need another station.

When installing the propane fueling station, the fuel vendor trained drivers on how to use it. Black said that the district has elected four drivers who perform the fueling for all the buses. This cuts down on the number of people congregating at the pump and keeps fueling on schedule.

Because the DOE maintains the majority of the school buses across the state, Black said Beaufort isn’t reaping the rewards of decreased maintenance costs. But a quarter of the fleet is owned by the district, and those 40 buses are mostly diesel with one or two gasoline vehicles.

He added that at first, the drivers did have some complications getting used to driving the new propane buses, as they don’t have the same torque as diesel buses. Black said drivers had to adjust to the feel of the vehicles. Now, he added, the buses are a positive change for the staff and community.

Black said not only does Beaufort County have newer buses, which decreases the overall fleet age, but it now operates cleaner fuels, which reduces the impact on the environment. He added the district is also looking at grants to purchase electric buses.

Black said he doesn’t want to depend on one fuel or energy choice, citing potential rising propane costs as an example. A mixed fleet of propane and electric school buses would be ideal in the long run, he added.

Over $900,000 in VW money is also purchasing three electric buses and charging infrastructure for two local transit agencies, according to the release.