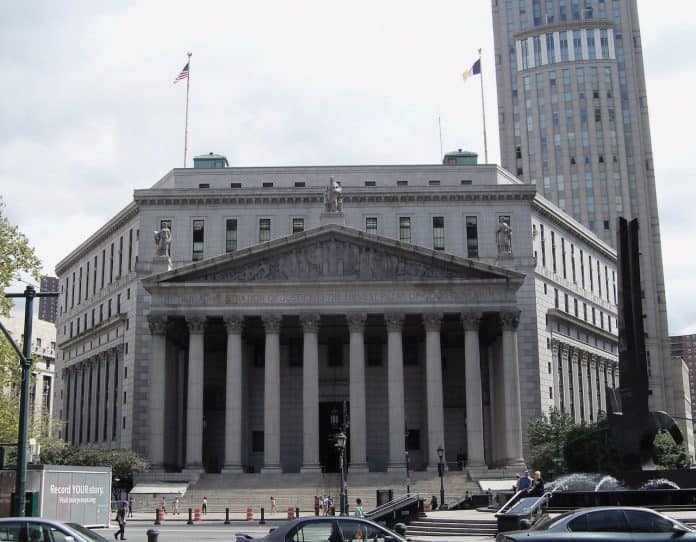 Yonkers, a city with a population of 202,000, is located on the Hudson River in Westchester County, New York, just north of New York City. The school district serves 26,262 students in 39 K-12 schools and transports an average of 12,800 students daily on yellow school buses. The district contracts 165 standard buses and 270 vans from three different venders.

Court records don’t reveal what was going through Shelley O’Riley’s mind in 2015 when she took the temporary job of transportation director in Yonkers City School District. But she must have been ready for a rough ride through the “City of Hills,” after her predecessor was arrested for “defrauding money from the school district by running no-show routes using a transportation company that was fronted by another former director of transportation.”

Although O’Riley was appointed as a temporary director for the 2015-2016 school year, she set out to do the job right and make positive changes. Following a heavy January snow, Superintendent Dr. Edwin Quezada wrote a letter thanking O’Riley for “driving around the City of Yonkers on Sunday and Monday in the pre-dawn hours,” to ensure the safety of routes and the timeliness of buses.

After a full school year in the director position, O’Riley scored high on a civil service exam, and was offered the permanent position in March 2017, pending an official probation period that expired at the end of October. When she was suddenly fired just before her probation would have ended, O’Riley figured it had something to do with the tough calls she had made in Yonkers.

According to her lawsuit, O’Riley “took effective steps to address the theft of services and excessive absenteeism by school district bus monitors, and installed procedures to ensure for the first time bus monitors received the initial and annual refresher training required by New York State law.”

When O’Riley mandated monitor training, Lionel Turner, then-union president of the Civil Service Employees Association of New York, was reported to have launched a counter-campaign telling employees not to take the training.

Turner is not a party listed in the suit, but said through his office, “Not only has CSEA never had an issue with job training, [but we’ve also] advocated for years with department heads and the district superintendent for our members to receive training in their respective fields.”

Turner said his issue was with ensuring employees were paid for training, not in preventing them from taking it altogether.

“(O’Riley) would schedule trainings she deemed mandatory, with little to no advance notification, scheduling these trainings during our members’ unpaid holiday and vacation breaks or on members’ personal time off, without pay,” Turner said. “Not only is that disrespectful, [but] it’s also illegal.”

But that wasn’t all. O’Riley additionally said she struggled to keep her students off of an allegedly politically connected vendor’s buses.

After vendor AllWays East (AWE) lost its insurance coverage, O’Riley advised the school board not to renew its contract. She said that the decision was constantly criticized by Rev. Steven Lopez, at the time the school board vice president, who O’Riley added was “close, personal friends with the owners.”

Lopez was named president of the school board in July 2016 and remains in the position to this day. He is up for reelection in May.

Despite losing those vendors, O’Riley consolidated routes and eliminated stops along “heavily congested Yonkers Avenue,” as well as the need for 45 buses.

In an affidavit, Superintendent Dr. Edwin Quezada asserted that O’Riley was fired, not for sticking to the rules, but for circulating a budget of $34 million to vendors after the board of education approved only $3 million. Since this task actually fell under the responsibility of the facilities manager, New York Supreme Court Judge George E. Fufidio found this reason for termination unconvincing.

“The facts presented by the parties, as this Court finds them, demonstrate that by all accounts the petitioner was performing satisfactorily,” wrote judge Fufidio.

The judge also determined that, “The reasons put forth by the respondents as
to why they fired the petitioner are trivial in the face of her two-year employment and do nothing but convince this Court that they were put forth as a pretext to cover the true motivation behind the petitioner’s termination which was to appease the CSEA and Reverend Lopez.”

Fufidio ordered Yonkers City School District to reinstate O’Riley as of Oct. 31 and awarded her back pay. As the permanent transportation director, O’Riley was to be paid an annual salary of $122,484, as well as benefits and retirement.

After the city appealed, O’Riley counter-appealed on Nov. 30, so that she might also be compensated for attorneys’ fees. O’Riley is currently employed as a driver trainer for rural Shenendehowa Central Schools in upstate New York. Shenendehowa’s staff of 250 drivers, monitors and dispatchers drive 200 buses over 2.1 million miles of routes each year.

While she would not comment for this story, at the behest of her attorney, O’Riley posted a link to other news stories in November on her Facebook page, asking friends and family, “Please share! It’s all out there. I knew going into this that I may never work as a director in NY Education again, but I know in my heart I did what was right and fair for the 25,000 children, 600 bus monitors, and taxpayers in Yonkers.”

Selecting the Fuel that Makes Cents for You: Electric 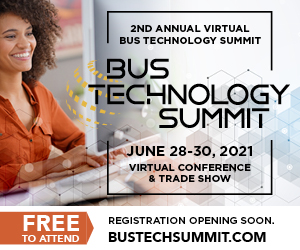