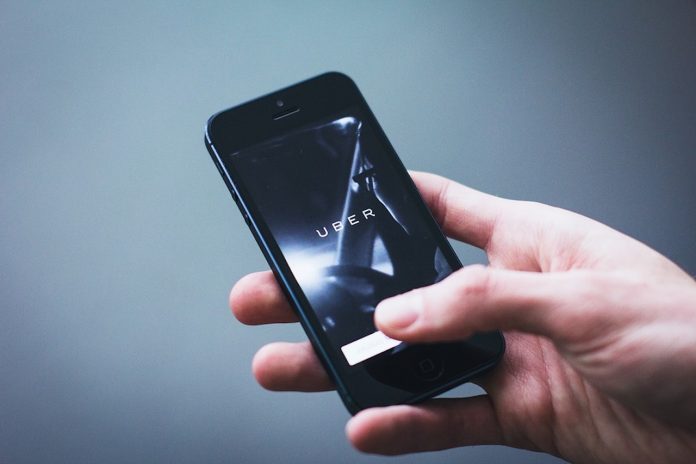 New legislation has significant implications for school districts that contract with companies that use independent contractors. Lately, the on-demand transportation sector seems to be in the legislative and regulatory crosshairs. It is therefore critical for school administrators to understand the potential impact on their student transportation programs and to formulate an action plan.

Companies that use independent contractors to provide services like on-demand transportation are part of the “gig economy.” That term has typically been used for musicians to describe short-term, temporary work. Gigs have become popular, thanks to the technology that connects drivers with passengers 24/7.

Following new California Supreme Court rulings and the recent passage of California Assembly Bill 5, however, many legal commentators and industry experts have questioned the legality of any business or transportation model that uses independent contractors.

Indeed, some people believe that a third-party contracting agency such as a school district, may face potential liability as a co-employer of workers who are improperly classified as independent contractors.

Part A: Is the worker free from hiring entity control and direction of work performance, both under the contract for the performance of the work and in fact?

Part B: Does the worker perform duties that are outside of the usual course of the hiring entity’s business?

Part C: Is the worker customarily engaged in an independently established trade, occupation or business?

California adopted this ABC test on April 30, 2018. Several lawsuits that apply this ruling both retroactively and proactively are already in the courts.

The legislation that passed this past September and goes into effect on Jan. 1 addresses the Dynamex legal decision. The law specifies new guidelines to reclassify contractors into employees, based on if the worker performs tasks under control of the company, those tasks are principal to that company’s business, and the worker doesn’t have an independent enterprise in that trade.

Companies that use independent contractors and ignore the above-listed considerations may now be in violation of court rulings and California law. Those firms face not only financial ramifications but also potential criminal sanctions. This currently applies to California companies only, but the potential exists for other states to pass similar legislation.

The California Supreme Court in Martinez v. Combs (2010) established the legal precedent of the “co-employer” issue. The court gave independent contractors a wider net to cast when suing for unpaid wages. The Supreme Court held that any party that suffers or permits another to work may be liable as a co-employer.

For example, some legal experts have suggested that a third-party contracting entity, such as a school district, could face potential liability as a co-employer for another entity’s improperly classified independent contractors.

Two of the largest and most well-known, on-demand companies have a policy of not transporting children under 18. This decision opened the door for other transportation companies to fill the “rideshare for minors” void. Many firms have aggressively approached school districts, and some have even been contracted to provide special needs student transportation.

Because the workforce at these companies is widely understood to be comprised of independent contractors, these driver-for-hire companies can only go so far in dictating the “rules of the road,” to avoid the appearance of controlling drivers.

However, many of these companies request drivers to wear a company uniform, place a company logo on their vehicle, obtain training directly from the company, and adhere to other company policies. Legally, this could constitute the requisite level of control that is necessary to establish an employer-employee relationship.

The act of reclassifying independent contractors as employees can significantly increase payroll—since employers now must cover things such as worker’s compensation, unemployment insurance and overtime pay.

If forced to eliminate the schedule flexibility that appeals to the gig economy worker, how will reclassification affect these company business models? Will increased costs be passed along to consumers or school districts?

Moreover, it is their belief that school districts contracting with these companies could potentially also be liable as a co-employer for worker back taxes and wages.

Any vendor you work with is an extension of you, the district. Conduct a review of student transportation programs and all vendor contracts to determine what changes may be necessary for compliance and risk mitigation.

Speak with student transportation providers to understand if they work directly with independent contractors. Document their view on perceived liability as well as steps they are taking to comply with the new legislation. Know your options.