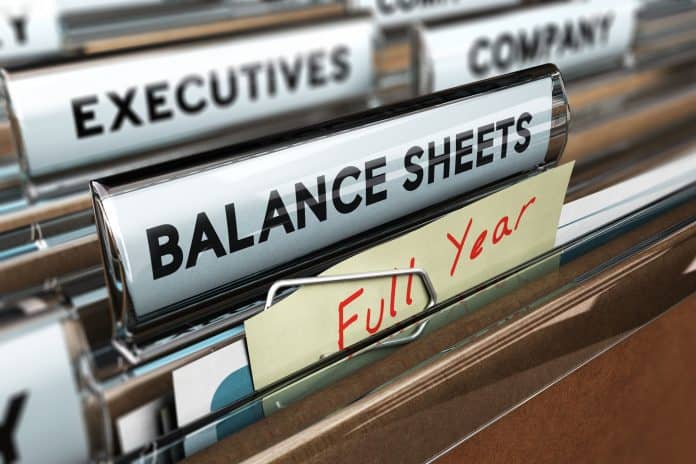 Blue Bird surpassed $1 billion in total revenue for the year, and posted a nearly 3-percent increase in new school bus sales despite higher steel and commodity prices tied in part to tariffs, the manufacturer reported.

The $1.025 billion in FY2018 revenue was a nearly 3.5 percent jump from the previous year, with an adjusted EBITDA of $70.4 million, for an adjusted net income of $50.6 million. The adjusted diluted earnings increased to $1.77 per share.

The company announced the results on Thursday and said that it expects further gains in FY2019. It set its full-year guidance of $990 million to $1.025 billion in revenue and an adjusted EBITDA of $80 million to $85 million.

Blue Bird also reported its fourth-quarter results and said it increased its revenue by over 4 percent to $331.6 million, compared with the same period last year. Adjusted EBITDA for the quarter was $29.1 million, for an adjusted net income of $20.1 million. Adjusted diluted earnings per share for the quarter increased to $0.77 per share.

“We are pleased with our record fourth quarter and strong full-year performance, as we were able to improve profitability over last year despite substantial steel cost headwinds,” said Phil Horlock, Blue Bird’s president and CEO. “We achieved significant structural cost reductions through our Transformational Initiatives to improve quality, reduce costs, and increase capacity.”

Horlock added that the implementation of these initiatives, as well as price increases to offset rising commodity prices, has Blue Bird well-positioned for FY2019. He said the company is on track to achieve its adjusted EBITDA margin rate of plus-minus 10 percent by FY 2020.

Blue Bird heralded the production of its first all-electric school buses during the fourth quarter as well as the release of its ultra-low NOx propane bus. Horlock said the company has a 70-percent share of the alternative-fuel school bus market. Alternative-fuel buses accounted for 38 percent of the Fort Valley, Georgia company’s total sales of 11,649 units for the year. Last year, alt-fuel buses accounted for 31 percent of the company’s total sales.