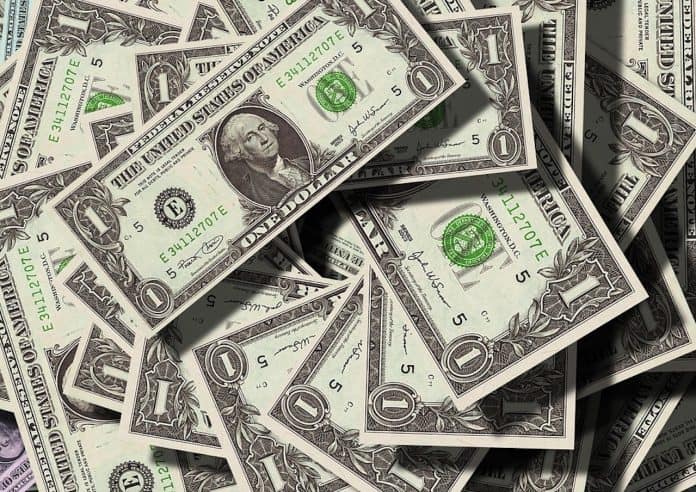 School Transportation News reached out to the Miami Dade press office for the finance department, but it has not responded to questions asking to confirm if the children were students of the Miami-Dade school district.

However, a Miami-Dade school district’s communications representative told School Transportation News that “anytime an employee is arrested and charged with something that would be considered a disqualifying offense, we will be moving to terminate.”

The press release stated that between 2015 and 2018, 68 fraudulent accident injury insurance claims were submitted to an insurance company using the same injury accident information. The employees obtained the medical records and filed the insurance claims acting as the parent of each child.

All arrested individuals were booked into the Turner Guilford Knight Correctional Center. They were charged with organized scheme to defraud, grand theft, and false and fraudulent insurance claims, according to the announcement.