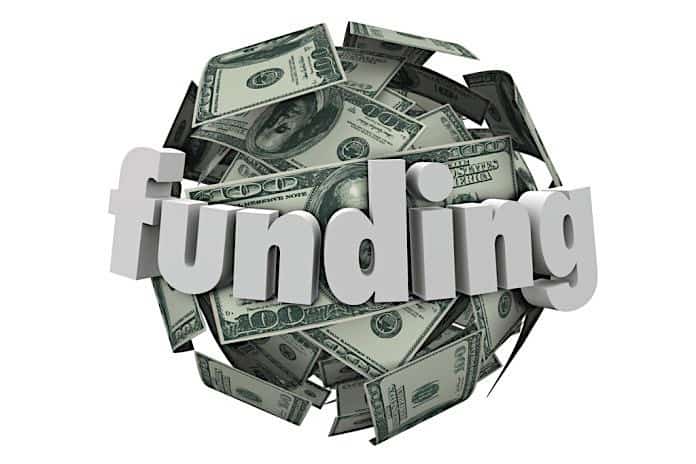 Napa Valley Unified School District has long been known as one of if not the earliest adopters of electric and hybrid school buses. Soon, the fleet north of San Francisco figures to be 100 percent green.

Ralph Knight, Napa’s transportation director and the recipient of the 2010 Magic School Bus Award from the Alternative Fuel Vehicle Institute in part for having the first plug-in hybrid school bus in California, said the district was in the position to win a 100-percent funding grant from the California Air Resources Board to add another 20 hybrid school buses to the fleet. Knight said 10 of the vehicles will conventional hybrids on Eaton drive systems and seven will be Collins NexBus on Azure Dynamic drive systems. The remaining three will be short-wheel based conventional buses with wheelchair lifts that are also powered by the Eaton hybrid drive.

Napa Valley was set to receive more than $3 million from total pot of $8 million, which includes retrofitting. Essentially Napa Valley will receive up to $170,000 per bus for anything other than diesel. If the bus runs on clean diesel, up to $165,000 is available. Knight said each bus will be fast-charged, which equates to a 95-percent charge after one hour. There is also the ability to utilize solar charging, as well. The batteries are rated for lifespans of eight to 10 years. And the hybrids also will be fueled with a 5-percent blend of biodiesel.

Knight added that his district’s share was originally appropriated for retrofits, but CARB didn’t receive enough applications for these technologies.

The money was reportedly the last of round of funds eligible for the state’s lower-emission school bus program. But, Knight added, CARB representatives communicated to him that the agency will target additional funds in the future.

Napa Valley is also converting a CNG school bus that is approaching an expiration date on its rated gasoline tank. Knight is partnering with Proterra to convert the bus to an all-electric drive system. He said converting an older bus is “not a big deal” as it eliminates the need for up to three crash tests to prove compliance with Federal Motor Vehicle Safety Standards. If the initial conversion goes as planned, Knight added that a second CNG bus will evolve into an electric, and both buses were expected to be ready for route service by the 2011-2012 school year.

Editor’s note: Hear from Ralph Knight during a special alternative fuels panel at the STN EXPO this July.