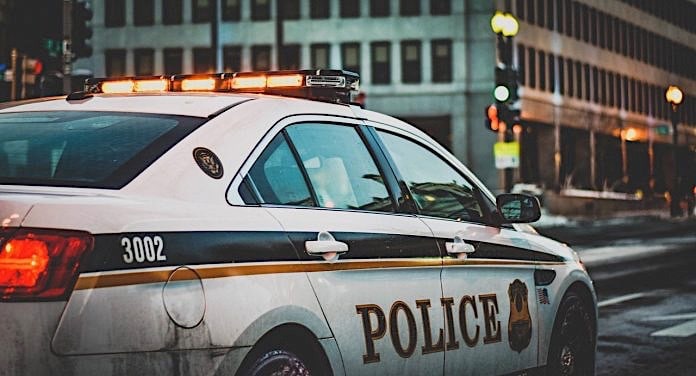 While crossing in front of her school bus, 6-year-old Leah Mezzi was accidentally struck by the bus and died at the scene, reported the Times Herald-Record.

The incident happened on Friday in the village of Kiryas Joel, a Hasidic Jewish community in the town of Monroe, New York. The bus was pulled over to let children disembark and Mezzi got off, then abruptly switched directions to cross the street in front of the bus, police said. The driver did not see her and hit her as he started driving away.

News12 Westchester reported that the girl, who was originally from Brooklyn, had just moved to the area and was confused about which way to go to get home.

Petlin said in a statement that the bus and driver were from a contracted vendor and that the driver “has a clean record and many years of experience.” The driver submitted to an on-scene alcohol and drug tests, and will not be driving buses “until we determine it’s appropriate for him to return to work,” he said.

An investigation is ongoing.