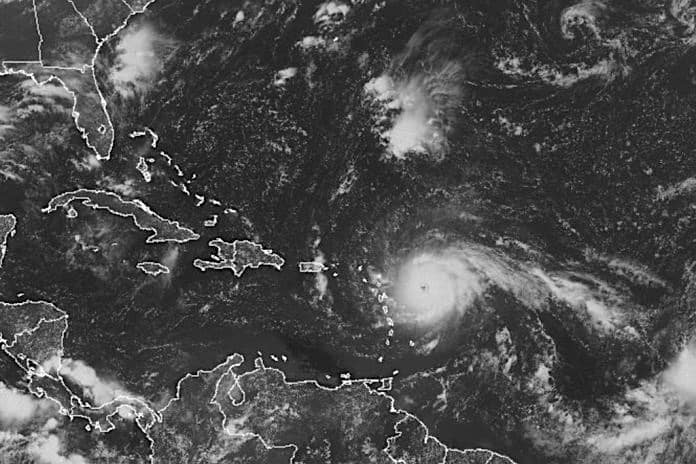 With Hurricane Irma churning through the Caribbean as Category 5 storm, Florida school districts are preparing for possible catastrophic results.

The National Hurricane Center said on Tuesday that Irma had sustained winds of 185 mph and was moving northwest at about 14 mph as it headed toward Puerto Rico, where it the National Weather Service said landfall was likely to occur late Wednesday morning local time. Irma was expected at this report to eventually hit the Florida coast near Miami.

There are five Florida school districts, like Miami-Dade County Public Schools, that announced they will be closed on Thursday and Friday in preparation for landfall. Monroe County Schools in the Florida Keys is closing Wednesday “until further notice,” reads a statement on its website.

Kevin Snowden, state director of student transportation with the Florida Department of Education, told STN that each school district there has a hurricane plan in place, which includes moving school buses and other fleet vehicles to higher ground.

Meanwhile, Georgia school districts are also keeping a close eye on Irma, said Pat Schofill, state director of student transportation with the Georgia Department of Education. On Monday, he said the latest report from the Georgia Emergency Management Agency and the National Oceanic and Atmospheric Administration indicates Irma may also hit the state.

“Our East coast school systems are making preliminary plans to address the possibilities that exist,” he said. “GEMA will give us information on a daily basis until the information is conclusive.”

Schofill added on Tuesday that his department had yet to receive any further updates on Irma, and moving school buses to higher ground or possible evacuations were not yet a part of the conversations.

While it has many resources still deployed in Texas to assist with Hurricane Harvey cleanup, North Carolina is also monitoring Irma’s progress. “North Carolina has a fairly robust emergency management plan where coastal counties are paired with inland counterparts for tier-one support and state resources as second-tier support,” said Kevin Harrison, transportation section chief for the state’s Office of Public Instruction.”

North Carolina DPI as well as public transit and the prison system are part of the State Emergency Response Team, he added, tasked with coordinating extra resources for any necessary evacuations of coastal areas. The resources deployed by DPI would mainly consist of CDL drivers and buses as well as diesel refueling and vehicle technicians.

“Generally, that is considered likely only in the event of direct landfall of a category 4 or 5 storm,” he explained.