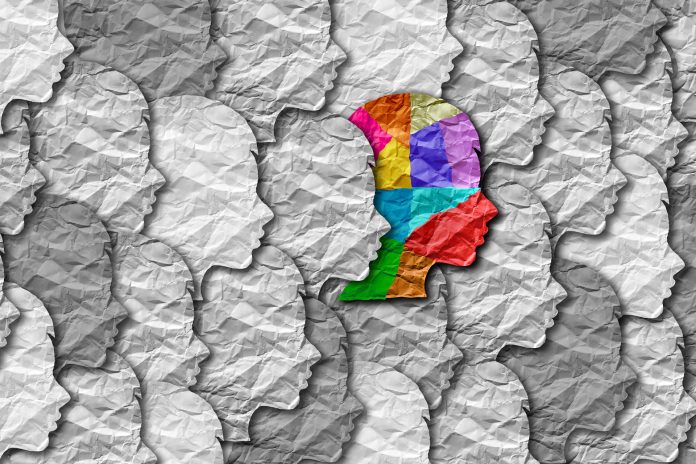 Temple Grandin, a professor of animal sciences at Colorado State University, broke down various traits of the autism spectrum for attendees of the inaugural TSD Virtual conference and discussed how they could apply to the school bus ride.

Grandin was chronicled in a 2010 HBO movie that demonstrated her perseverance, determination and brilliance, despite her condition of autism being largely unknown when she grew up in the 1950s and 1960s. She turned her unique talent into a behavioral tool that revolutionized the cattle industry and laid the groundwork for her successful career as an author, lecturer and pioneering advocate for autism and autism spectrum disorder education.

Grandin shared with TSD Virtual attendees on Monday her perspectives on and experience with autism and advised student transporters on the importance of focusing on the child rather than the disability he or she may have.

Following a preview of the HBO movie, “Temple Grandin,” which starred actress Clare Danes, Grandin discussed how she is a visual thinker and sees the world through images, which helps her better relate to animals. She explained that the “geeky” student in the class could be diagnosed with attention-deficit/hyperactivity disorder, autism, or a similar disability and yet could potentially become the next technology developer.

She broke down three types of autism into visual thinkers, mathematical minds and wordsmiths. Grandin advised attendees to introduce children to new tools and skills, as they may be good programmers or mechanics for example, but they were never introduced to it.

Grandin also advised attendees to build up their students’ strengths and to not solely focus on the deficits. She also spoke highly of skilled trade classes in school to better help children find their strength.

Grandin explained she was nonverbal until age four, and while at the time it was common for children to be institutionalized, she was lucky that her parents could afford to send her to speech therapy. She said she didn’t experience any bullying in elementary school for being different, which she cited was due to various factors.

At that age period, she carpooled to school with children in her neighborhood, and the mothers all got together often to talk and established the same rules and expectations for behavior. She explained that when she misbehaved at school, she wasn’t allowed to watch television that night. She said it’s important that parents rein in the bullying, especially with the emergence of social media.

Her elementary teacher also provided her with what was later identified as “Peer-Mediated Instruction,” which consisted of explaining to Grandin’s classmates that she was different and needed help in social cues and interactions. Grandin said the teacher would have these conversations on days that she wasn’t there, and they helped significantly with bullying.

But high school was different. She recalled people called her names and she would often retaliate, once throwing a textbook at another girl’s head. Grandin said she found comfort in friends through shared interests, like robotics club and horseback riding.

She said having interests is critical in students and the only way they’ll know if they are genuinely into something, is if they are exposed to it.

She said school bus drivers have opportunities every day to prevent bullying, as do teachers, parents and administrators. She advised all entities to be on the same wavelength when it comes to disciplining students and consequences, otherwise, the bully could push the victim to extremes, like suicide. 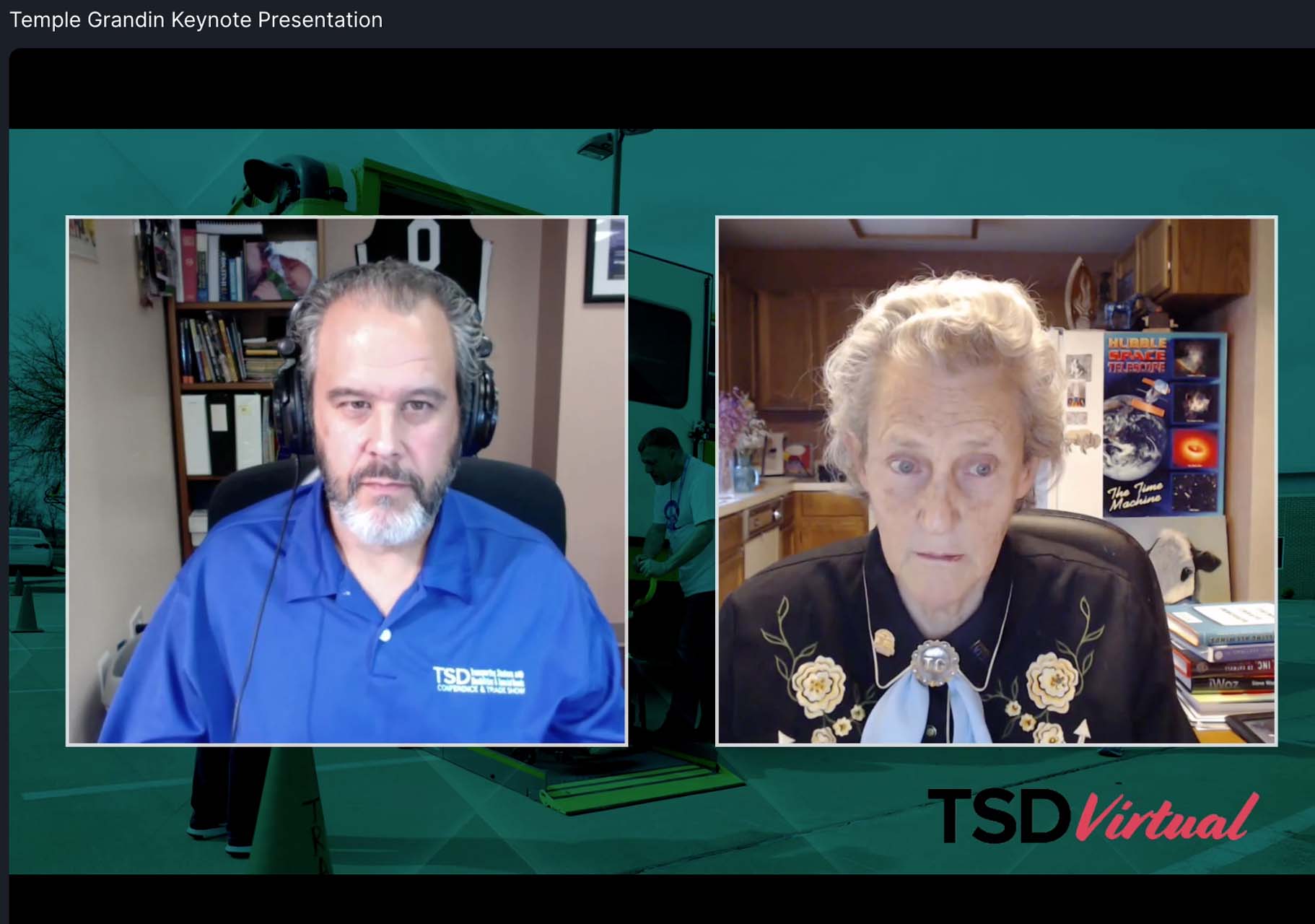 When unwanted behavior is occurring on a school bus by students with disabilities and/or special needs, Grandin said school bus drivers need to first identify the cause of the behavior. Is it the result of a lack of communication, sensory issues, or is it a way to get attention?

She advised rewarding good behavior, in hopes, it would be replicated.

When transporting students with sensory issues, she advised identifying the potential factors that could trigger a response. One such trigger could be the bus air brakes or the horn. Grandin said as much as possible, school bus drivers should try and warn the student before the event occurs.

Another option she explained was letting the student control the noise, for instance, when pushing the horn button themselves, they could potentially tolerate it better. While headphones can work in some situations to reduce noise for students on the spectrum, they could also make sensory challenges worse for the student and shouldn’t be worn all the time, she advised.

Meanwhile, nonverbal students need a way to communicate, even while riding on the school bus. She said it would be as simple as school bus drivers knowing how to sign four or five words or phrases, like bathroom, as a way to help these students to communicate. Another idea she suggested was using a cellphone app to communicate. She also suggested using a piece of cardboard with pictures on it, so students can communicate that way.

She explained that surprises scare individuals with autism, and the transportation team should communicate with students and families as much as they can before a change occurs, such as those that have resulted during COVID-19. Whether that change consists of a new bus, different driver, students should be warned beforehand. Grandin said explaining to students what it will look like when they go back is helpful, for instance showing a video of a school bus driver in a mask and marked seats on the school bus limits that surprise element.

Grandin concluded by stating that school bus drivers could play such a vital role in a student’s life and taking these steps would better improve the student’s ride.