This content is brought to you by The Lion Electric Company.

The Lion Electric Company (Lion), an innovative manufacturer of purpose-built all-electric medium and heavy-duty urban vehicles, was proud to announce in December that the company delivered 10 all-electric LionC school buses to the Twin Rivers Unified School District in Sacramento, California. With these new buses, Twin Rivers is now operating the largest zero-emission school bus fleet in North America, with 40 all-electric school buses in its fleet.

“Twin Rivers is the recognized leader in zero-emission school buses, and the numbers speak for themselves – this delivery represents a deeply impressive accomplishment for the school district and zero-emission transportation as a whole, and demonstrates Twin Rivers’ dedication to the health of the local community,” said Marc Bedard, CEO and founder of Lion.

“This milestone delivery serves as an example that electrification of school transportation is not coming tomorrow, it is here now, meeting and exceeding the needs of operators,” he stated. 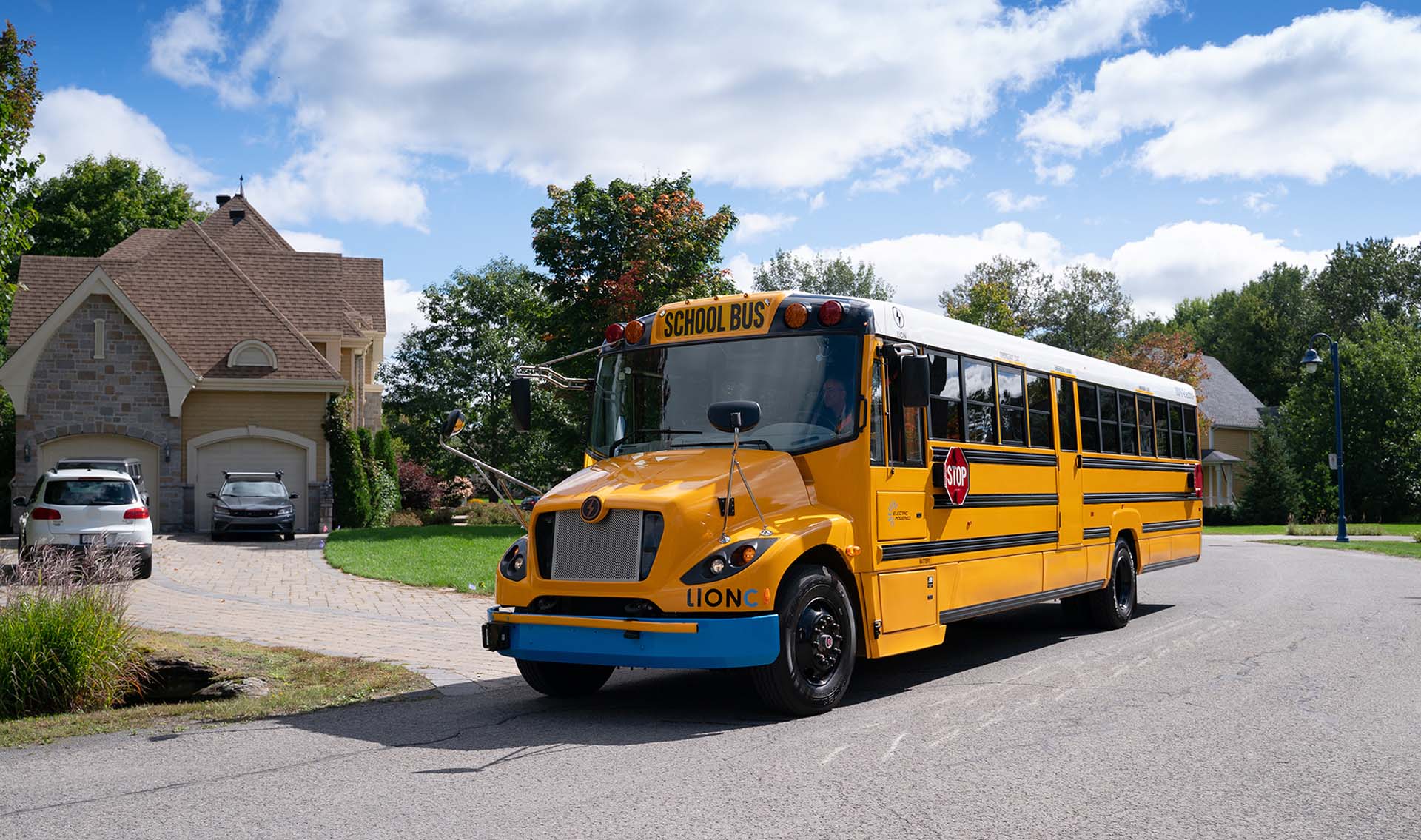 The 10 LionC buses are part of California Climate Investments, a statewide initiative that puts billions of cap-and-trade dollars to work reducing greenhouse gas emissions, strengthening the economy and improving public health in the environment — particularly in disadvantaged communities.

“We started down the road of electrification four years ago, and the reception has been unanimously positive. Everyone from the drivers and maintenance staff, to the community, and most importantly students, have welcomed the possibilities of zero-emission buses and the health benefits that come with their adoption,” said Twin Rivers‘ Director of Transportation Timothy Shannon. 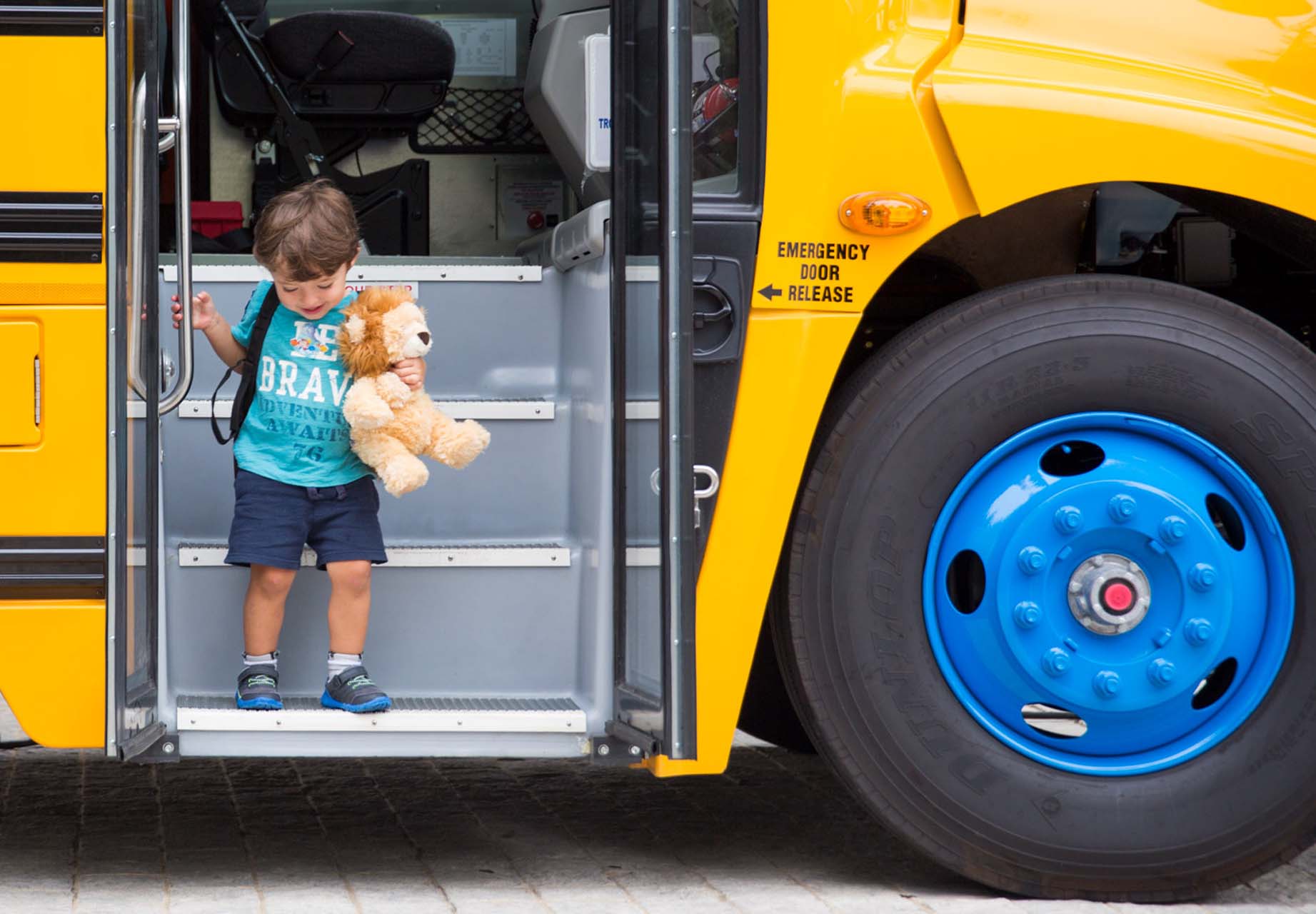 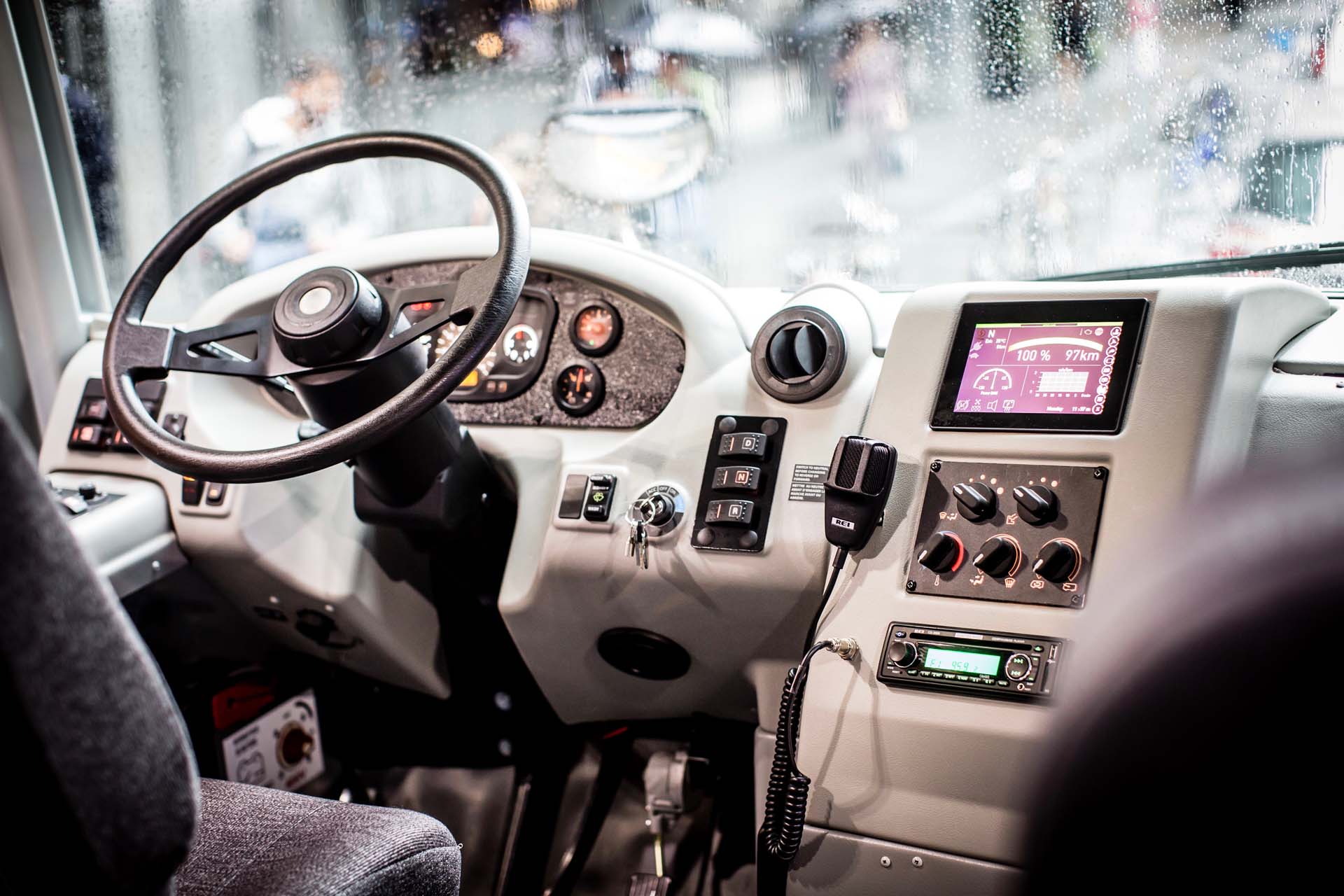 The buses each have a range of 125 miles and will eliminate on average 230 tons of greenhouse gas emissions per year. The Sac Metro Air District, California Air Resources Board and Twin Rivers have collaborated on funding 63 zero-emission school buses in the region to date, with an additional 90 pending delivery in 2021.

To support these buses, over $4.5 million has been funded to support the charging infrastructure. 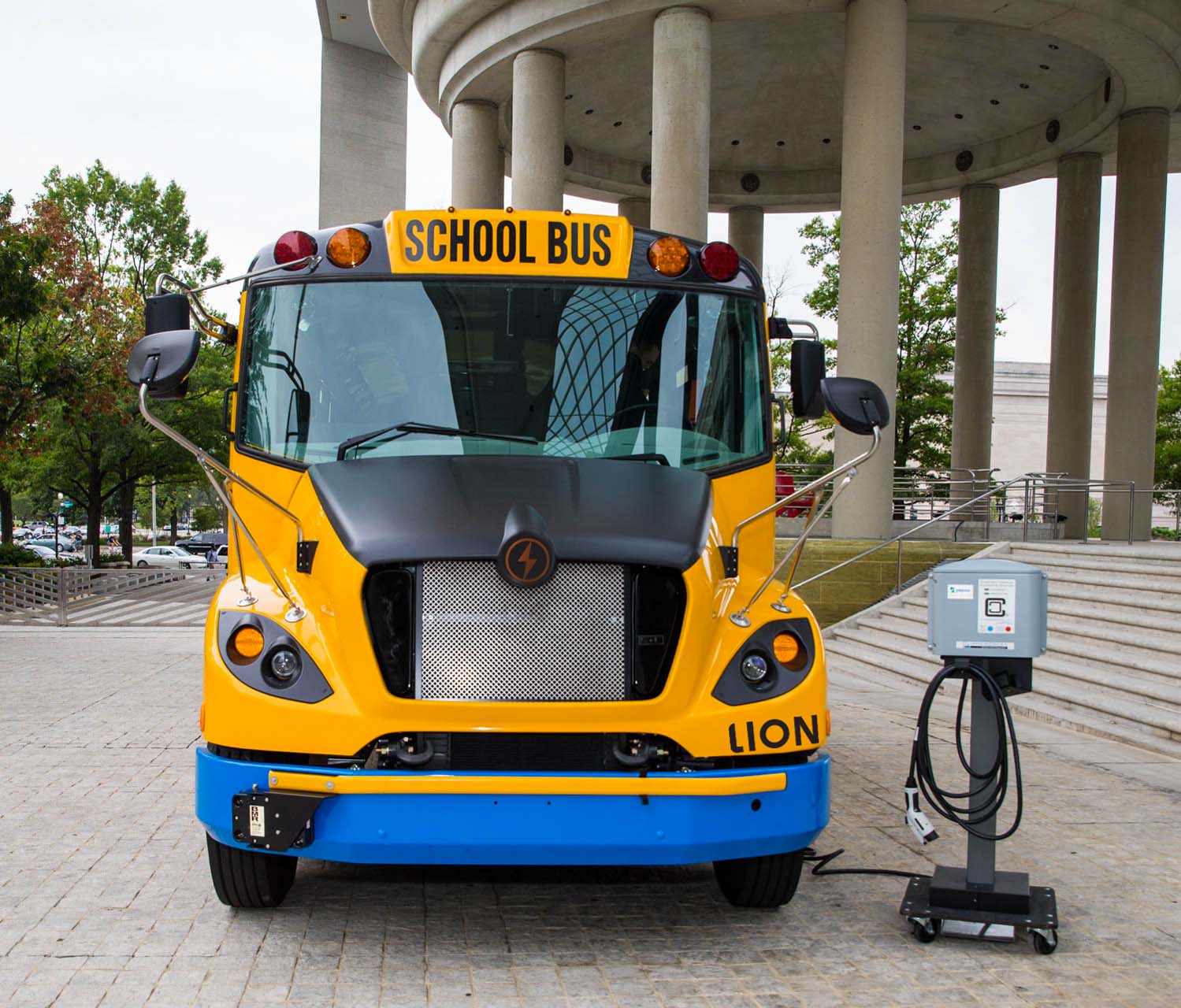 “This is no longer a pilot demonstration. With support from our partners and Twin Rivers School District’s vision, the Sacramento region can lead the way in the fight for clean air and the transition to a zero-carbon transportation future today,” he added. 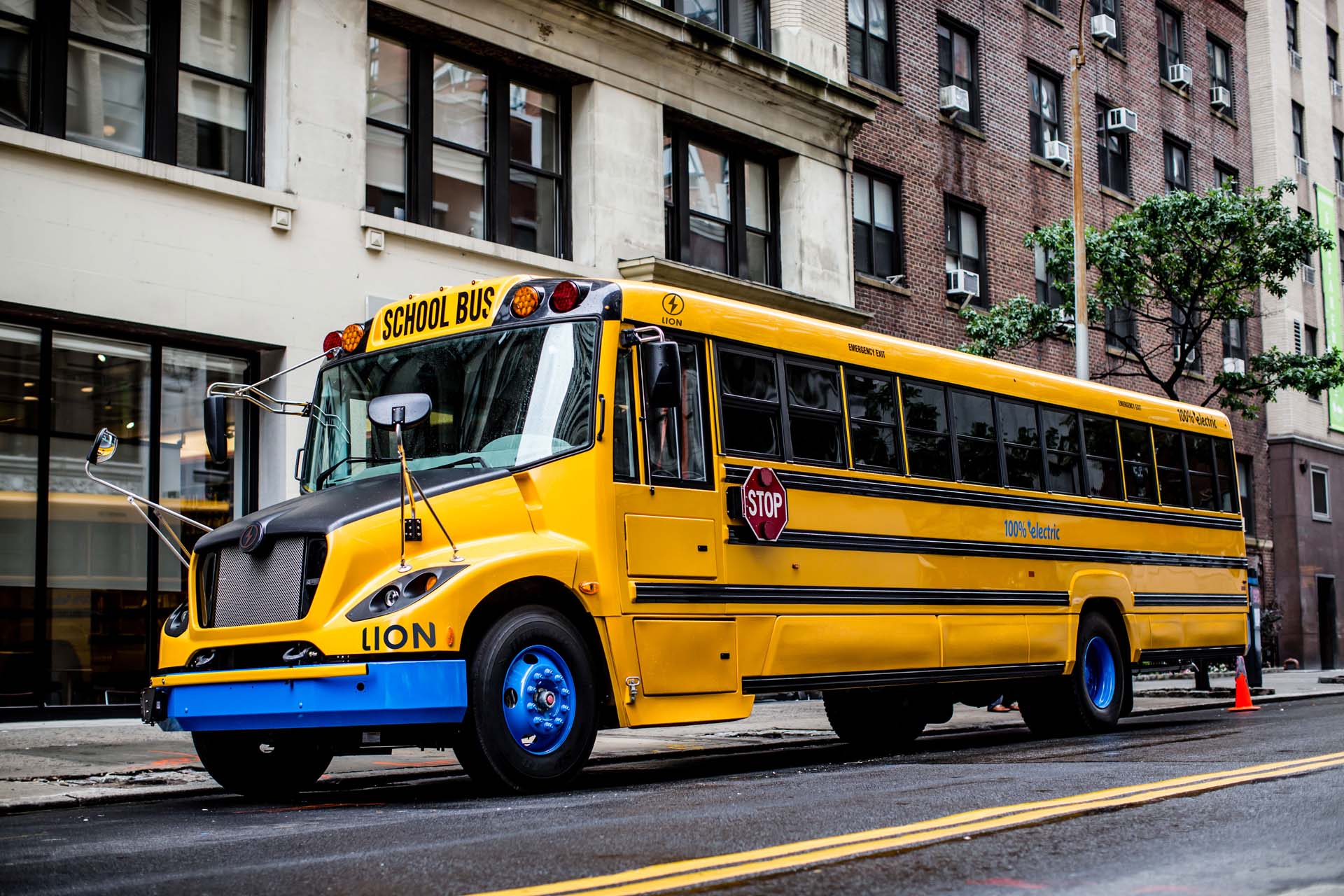 “Thanks to California Climate Investments and other incentives, as well as manufacturers such as Lion Electric, schoolkids here in Sacramento – and across California – are riding in the cleanest-running school buses on the market,” CARB Deputy Executive Officer Steve Cliff said. “These investments mean cleaner air for our kids, and for communities that need it most.”

A pioneer in zero-emission school buses, Twin Rivers was among the first fleets in the United States to put all-electric buses into service when it received its first buses from Lion in 2016.

Lion has worked closely with the district to train staff in vehicle operation and maintenance, both on-site at its transit yard and at Lion’s nearby Sacramento Experience Center where the vehicles are also serviced.

The district has since consistently added more electric buses to its fleet and was among the first school districts to receive electric buses from the California Energy Commission’s first School Bus Replacement Program. 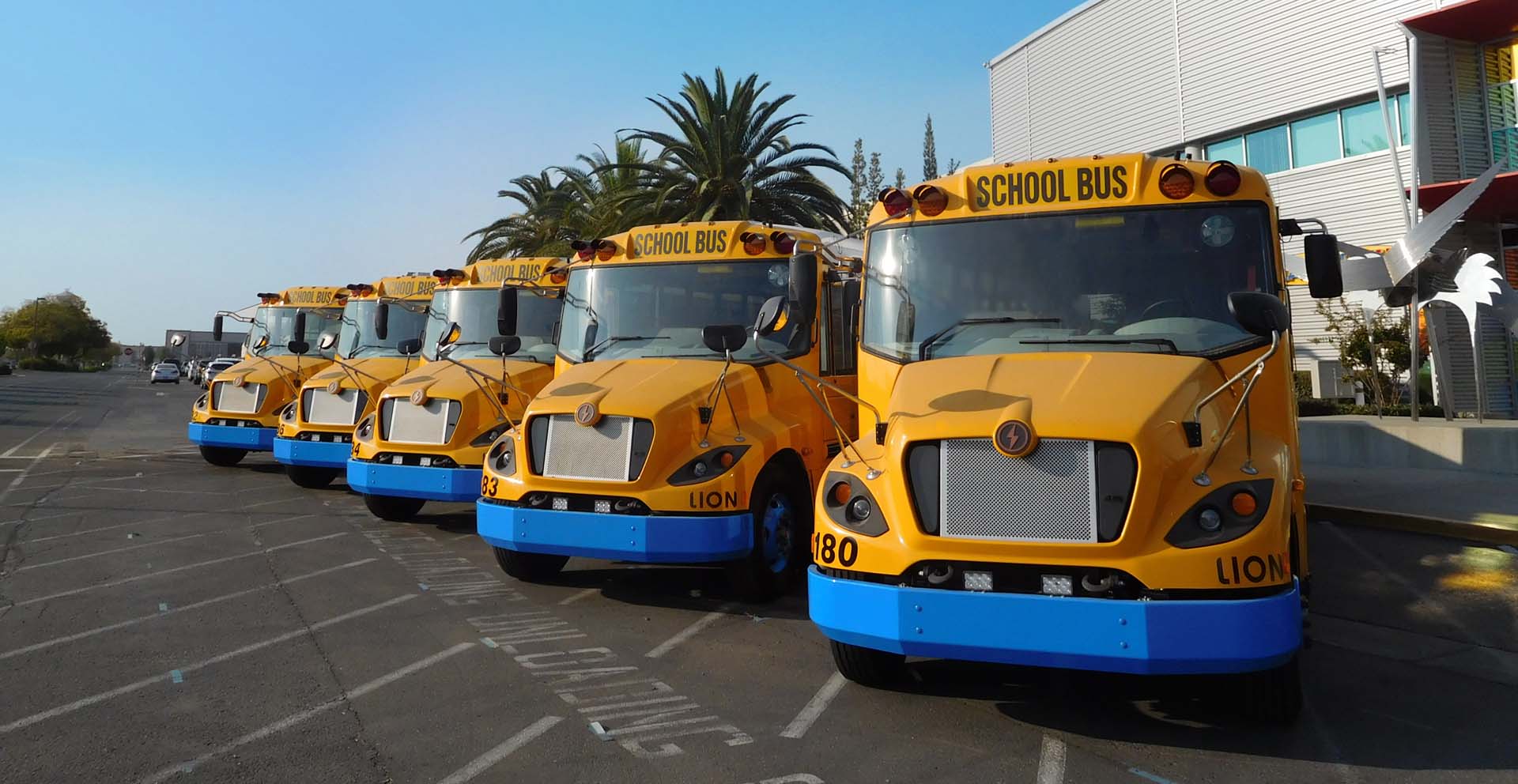 All of Lion’s vehicles are purpose-built for electric propulsion from the ground up, and are manufactured at Lion’s North American facility, which has a current capacity to produce 2,500 electric vehicles per year.

Lion’s vehicles are distributed and serviced through the company’s network of Experience Centers, including two locations in California, along with facilities in New York, Washington, Florida and Arizona. 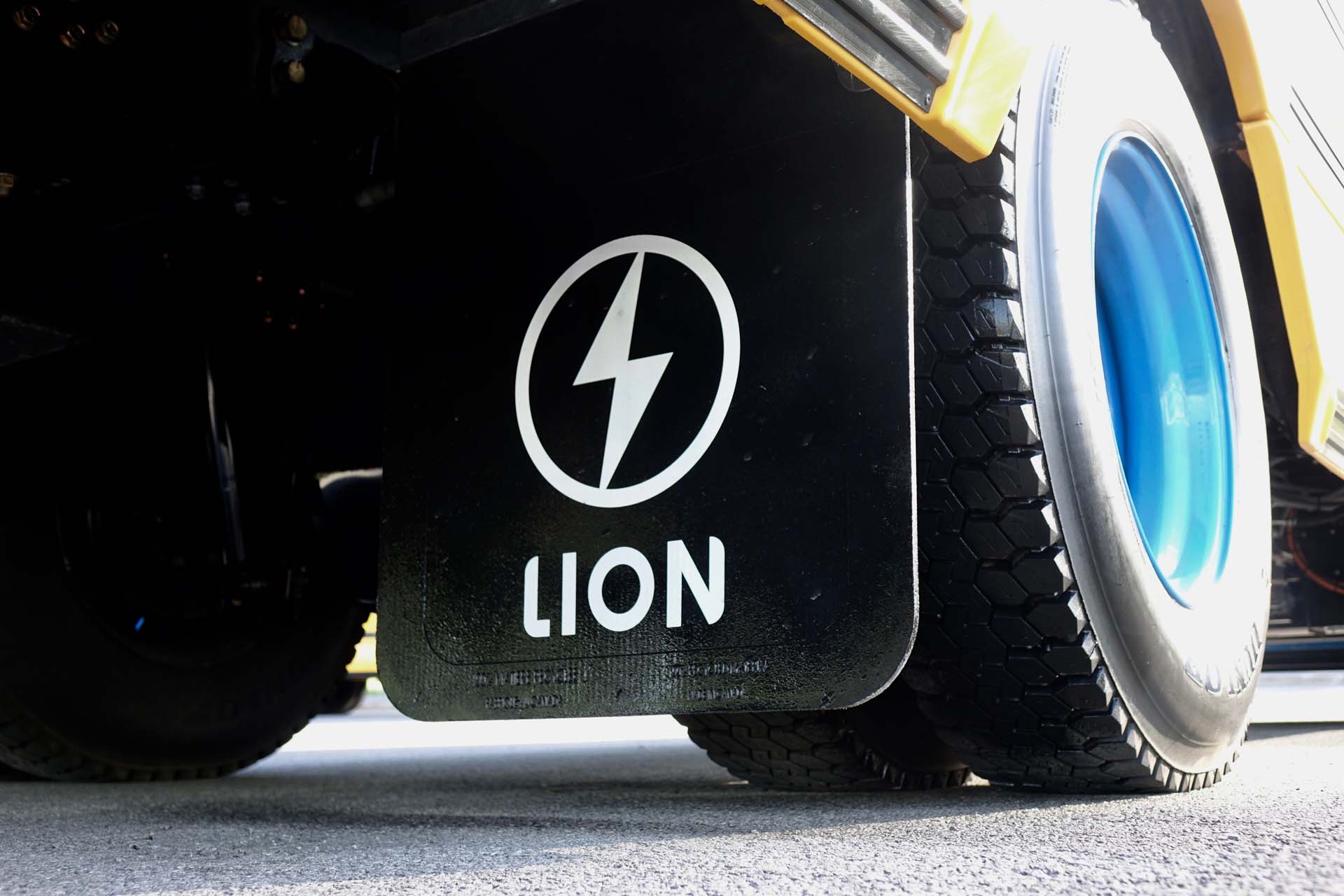 The Evidence is Clear: Electric School Buses are the Best Choice to Reduce Emissions