A higher salary is always appreciated, but school district mechanics share the other factors that are keeping them happy, or not 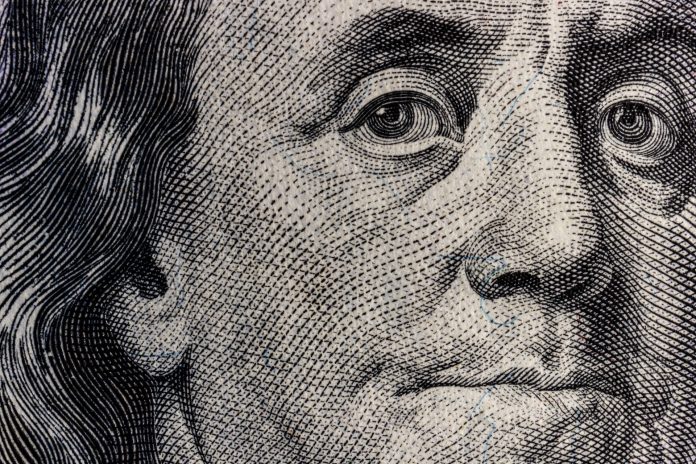 When it comes to transportation operations, mechanics are oftentimes the proverbial glue that holds school bus operations together. Without a properly working vehicle, student safety is thrown into question. And with mechanics performing one of the most important jobs in a transportation department, most but not all shared that they feel their work is valued like it should be.

One Midwest mechanic, who wished to remain anonymous due to the sensitivity of the questions, confided that despite his hourly pay of $27, he is being paid the same or less than some district janitorial staff. That fact doesn’t sit right with him. Overall, the survey indicated an average mechanic wage of $26 an hour.

While he explained his direct supervisor values his position and equitably shares the garage responsibilities, the mechanic feels that his school district would eliminate his position first in response to wide-scale budget cuts. This mechanic also noted, however, that he does receive overtime pay of time and a half as well as health insurance, a flexible schedule and retirement.

The district recently renovated its bus garage to increase workspace, but he shared that the job has increasingly become more complicated over his 25 years. With the addition of electronics and needing to hook up a computer to school buses to diagnose issues, the mechanic explained he experiences a continuous learning curve.

Meanwhile, the survey indicated an average of three mechanics on staff per operation, which School Transportation News Technical Editor Robert T. Pudlewski concluded is an example of a smaller district with around 75 school buses or less. However, according to the survey, 40 percent of mechanics said they don’t believe that number is enough.

In reviewing the survey results, Pudlewski commented that his main concern is the number of mechanics who indicated they don’t feel valued by their employer. (Editor’s note: Read Pudlewski’s column starting on page 18 for his suggestions on ways managers can correct that feeling.)

Another mechanic on the West Coast shared via the survey that despite being paid $38 an hour, he doesn’t feel valued by either his supervisor or the school district. STN reached out to speak with him further on this topic, but he did not respond by the time the issue went to press.

However, his survey answers indicate that his department is lacking the appropriate number of mechanics on staff, as well as upgrades to the bus garage. He noted that in addition to needing computers, increased space and maintenance software, he said his department should eliminate work hazards in the garage as well as invest in safe lifting equipment and proper training.

Darrel Hartman, the bus garage supervisor for Kaleva Norman Dickson Schools in Michigan, said he is satisfied with his pay and working conditions. He cited an hourly wage of around $20 an hour, $6 below the average response. He added that the entire transportation department and district, located in the northwest portion of the state, operates as a family.

Hartman’s father was also a district mechanic, so he views the job as a family affair. He oversees the maintenance of the district’s 10 school buses. While he appreciates the benefits and incentives including health insurance, a flexible schedule and retirement, he shared that his school district has also offered to send him to multiple professional development opportunities.

Hartman said he was set to attend the Thomas Built Institute last year, but the annual factory training event was canceled amid the COVID-19 outbreak. “There have been other training courses in the area that I have been allowed to go to,” he added, citing a wheel-bearing and installation course taught by truck wheel-end product manufacturer Stemco.

In addition to training, prior to COVID-19, the district provided breakfast to transportation department employees. Now, during the novel coronavirus pandemic, it ensures that all staff and employees have what they need to succeed and feel safe, including adequate amounts of personal protective equipment.

Hartman said he would like to see improvements made to vehicle lifts in the bus garage, as they could improve the efficiency and safety of the garage environment, rather than working on a flat concrete floor. But he added that he realizes upgrades take time. For example, a higher ceiling is necessary for the type of lift he would like. And since voters recently passed a bond to build a new storage facility for the school buses, he doesn’t see funding being available for a new maintenance center anytime soon.

Yet that doesn’t stop his appreciation for both his school district and transportation department. “The one slogan that our school has is ‘Small School, Big Family.’ The school tries to treat everyone like they are family,” Hartman said. “We all work together to make sure everyone is taken care of. With the size of our school district, we all get to know each other really well and are able to talk personally with each other like good friends.”

Editor’s Note: As reprinted from the February 2021 issue of School Transportation News. 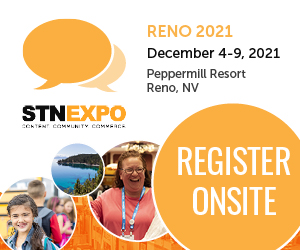