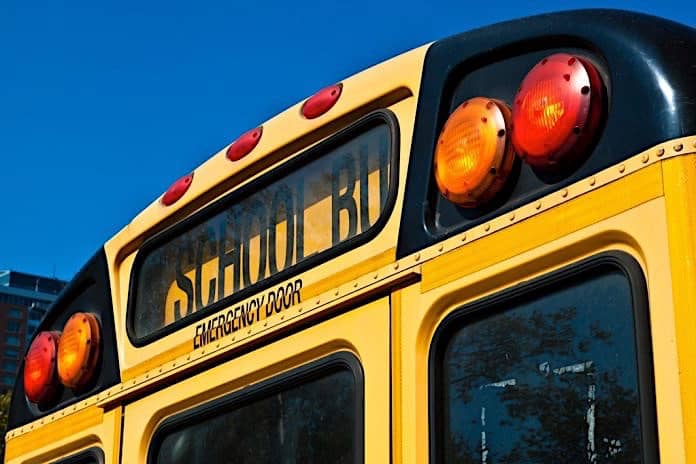 Light-emitting diodes, or LEDs, for years have been an option to incandescent and halogen bulbs in and on school buses. While LEDs have a longer life and brighter intensity, cost has been a factor for some. But is the argument becoming moot?

The answer has something to do, strangely enough, with touch screens on smart phones that utilize Surface Mount Diodes, or SMDs, a metallic diode that is directly soldered onto a small pad on the circuit board. Most conventional diodes have two wires with which to connect them to a circuit board. A surface mount diode has no such wires. 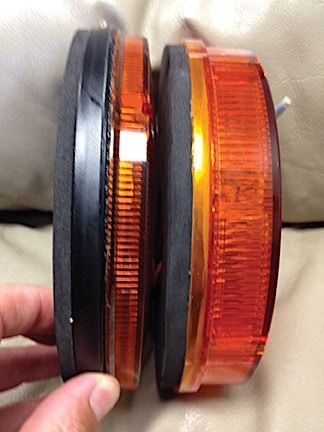 They began to grow in popularity in 2007, when computer and television manufacturers, just to name two, embraced the technology to create lighter, smaller and clearer monitors. As luminous output increased and wattage decreased, the clarity of these smart phone screens, flat screen televisions have improved drastically and quickly while consuming less power. Apple, for example, tapped the technology to drive the touch screen on its iPhone, iPad and Mac computers.

“You really couldn’t use the back side of the board until you were finished with your solder,” he added. “And at that point, then you had a bunch of diodes on the front side, if you will, that have now been wave-soldered to the (printed circuit board).”

The result was a more bulky PCB and a larger overall lamp. Surface Mount Technology, however, makes for a low-profile lamp that uses fewer components. It becomes less likely to break apart due to vibration, say when mounted on a school bus.

“It’s much easier to do, much easier to build,” he added. “And all of a sudden, the affordability of these lights is going to blow everybody away. They’re half the cost of what they used to be.”

The economy has also played a role in driving costs down. By 2008, with the recession well underway, Billingsley said ready-made Surface Mount LEDs and the chips to build them went into surplus.

The technology is behind Heavy Duty Bus Parts new LED products, and he said he expects the rest of the market to follow.