When contracting with third-party transportation carriers, high expectations and clear communication are just part of a good relationship. 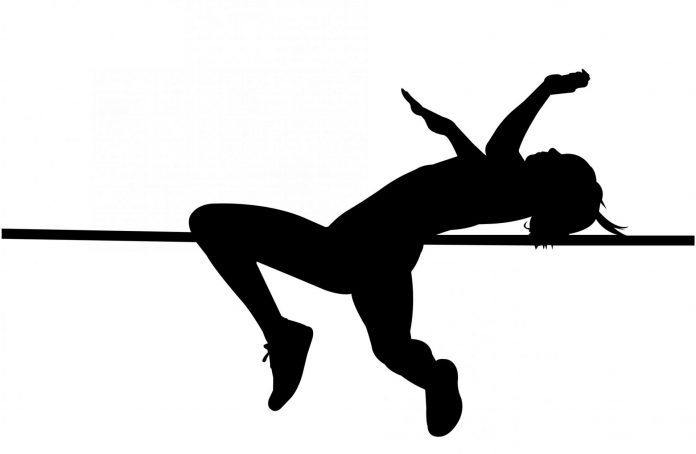 Fleet managers looking forward to a much anticipated, post-pandemic “return to normal” are likely to encounter some situations that will be anything but business as usually when outsourcing services, alternative transportation experts cautioned. For many districts that are holding most or all of their classes online, the pandemic may be the calm before the storm.

“Districts need to be preparing for that now. We’re already having those conversations just to be ready,” said Megan Carey, chief development officer at ALC Schools. “We’re preparing for it with many of our partners.”

Though ALC traces its origins back to routing taxis, the company quickly evolved 20 years ago to utilize drivers of passenger vehicles to transport select students with disabilities or students who are experiencing homelessness, populations that prove to be especially challenging and costly for school districts to manage. The company now boasts over 400 school district customers across 22 states.

Carey said she anticipates some districts will experience their worst-ever driver shortages, particularly because many drivers have been unable to renew their commercial driver’s licenses, and numerous drivers have retired during the pandemic. That’s where ALC’s drivers, which are company employees, factor in.

“I think the driver shortage is going to be a really big issue,” said Carey. “A lot of districts have needed a partner during this time. We’ve done a lot of meal transport and other things. Getting a partner on board and ready for whatever is coming is going to be important.”

She underscored the importance of recognizing the “difference between transporting students and transporting children,” especially when selecting a third-party carrier to transport children with disabilities.

“There are two parts to the question. The first is knowing what to do to track quality of service, and the second is compliance and regulations,” she said. “Do your research to make sure [the carrier] is in line with all of the state’s regulations, but don’t stop there. For example, if your district requires specialized training for your bus drivers with a specific student population, that won’t be exactly the same [for a third-party carrier] because the drivers is in a smaller vehicle and not behind the wheel of a bus. But your regulations and training should run parallel. The same goes for vehicle inspections.”

Carey emphasized that intelligent risk mitigation encompasses issues that were around before COVID-19 and will involve more challenges in the pandemic’s wake. She said she advises district’s to “look into and understand your partner’s insurance. Having a higher policy limit doesn’t necessarily mean you’re covered for everything, so make sure you know what their coverage is and verify it with your risk management team at your district or a legal representative,” Carey continued. “Make sure you’re doing your own due diligence. Don’t just take someone’s word for it that they’re doing what you expect.”’

Carey said districts should even ask what they might be overlooking as they meet with potential their-party carriers. She underscored the importance of aligning the vendor’s insurance with the district’s coverage for accidents and incidents, too.

“Accidents and incidents are very different things. Make sure you know that they label as an accident and what they label an incident, and make sure that you are going back and looking at them,” Carey said.

Risk management doesn’t stop there. It should include regular reviews of such aspects as rouging, technology, and the process of filing routine-events and incident reports.

“A lot of what risk mitigation is, is meeting with and being a partner,” Carey said. “It’s communicating continuously. Make the contractor tell you what’s working and what’s not. Tell them what’s working what isn’t for you. Being shy about it isn’t going to work for anybody. Tell them what parents and school officials tell you. A true partner will listen and make changes. But you have to do it together.”

Joanna McFarland, meanwhile, is the CEO and co-founder of transportation network company, HopSkipDrive, which she launched in 2015 with two other Los Angeles mothers, in response to their children’s own challenges in securing school and activity transportation in the Los Angeles area. Though her company has been referred to as the Uber for kids, she bristles at such a comparison.

HopSkipDrive refers to its contracted drivers as CareDrivers. “They are caregivers first. They have to have at least five years of caregiving experience and with that comes the empathy and consistency of a caregiver,” McFarland explained. “They’re not Uber drivers. They’ve gone through a very rigorous 15-point certification process to drive on our platform.”

She noted that the pandemic has already forced the education community to “think a little bit differently about everything.” That new perspective, particularly as it relates to the transportation of students with disabilities or other special needs and those who fall under the McKinny-Vento Homeless Assistance Act, won’t disappear anytime soon.

McFarland said the mobility of students who are experiencing homelessness or who move with the foster care system “make it a challenge to serve that population with school buses,” and providing the business case of using third-party vehicles.

“You might have a student who’s in foster care who moves to a new home at 10:30 p.m. You can’t reroute a school bus to get that child to school the next day,” she continued. “But with [a third-party carrier] you can make sure that child experiences no interruption in their schooling.”

McFarland cited her company as an example of the advanced technology that school districts can utilize to change the details of a student pick-up or drop-off with just a few keystrokes.

HopSkipDrive uses technology in its app to verify that a driver has a normal temperature, has no symptoms and that a vehicle has been disinfected. The app also enables anonymous exposure reporting.

“Because we don’t’ broker to service providers, we have direct relationships with CareDrivers and with our data we have full transparency. If we beomce aware that a rider or driver has tested positive, we can instantly inform district partners and anyone who may have taken a ride with that person that they may have been exposed,” McFarland said.

Editor’s Note: As reprinted in the March 2021 issue of School Transportation News.

Who’s On the Bus?

Is Cleaning School Buses as Easy as Flipping a Switch?