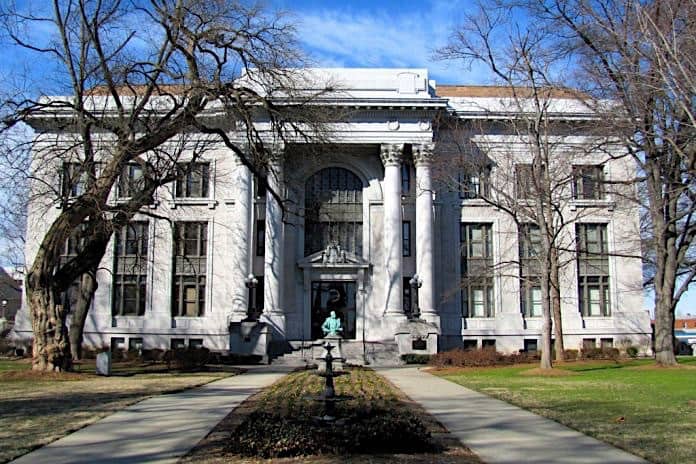 The Johnthony Walker trial lasted only two days, and now the prosecution and defense await the verdict from jurors, reports Zack Peterson at the Times Free Press.

The trial began Tuesday and ended Wednesday after the Hamilton County District Attorney’s Office concluded its case and the former Durham School Services school bus driver took the stand in his own defense.

Walker faces 34 felony counts including six charges of vehicular manslaughter for his role in the Nov. 21, 2016 crash. The prosecution led by D.A. Neal Pinkston argued that Walker was speeding in a 30 mph zone that governed a winding, suburban road and was using his cell phone at the time of the crash. The defense countered that Walker had answered a call using a Bluetooth ear piece but that the call was brief and concluded before the crash.

Attorney Amanda Dunn also argued that the crash was precipitated by an oncoming white shuttle bus that encroached on Walker’s lane. As a result, Walker testified, he veered to the right away from the white bus and then overcorrected to the left. The school bus then flipped on its side and crashed into a tree, which buckled and partially crushed the roof.

The local coroner testified that all six students who died were seated in the middle of the bus where the tree penetrated the roof.

Walker, 25, remains free on bond as he awaits the jury’s decision.

USD 232 school district in De Soto, Kansas, agreed to continue paying for a majority of its bus services to contractor First Student, even...
Read more
Safety

The school bus industry is coming up with solutions to better prepare transportation directors for the new normal of sanitizing their fleets for the...
Read more