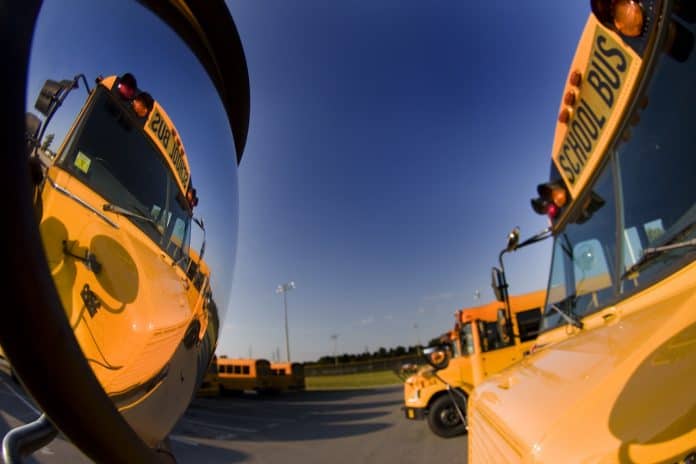 New York City is paying over $100 million to school bus companies that were forced to stop running when schools closed in March, due to the pandemic as reported by the New York Post.

While this is already a large amount of money, officials reportedly said that under contracts instated before the pandemic, the New York City Department of Education (DOE) would have had to pay 85 percent of the school bus companies costs which would have been a payout of roughly $273 million for just two months of the COVID-19 caused school shutdown. Instead, they are paying 40 percent of costs, a total of $106 million, which is to be used for utilities, driver benefits and other fixed costs.

“These contracts, the vast majority of which were put into effect during the previous administration, must be maintained to ensure we can restore services without interruption,” said Danielle Filson, a Department of Education spokeswoman.

New York City is also reportedly under contract to pay 43 percent of school bus company costs through 2025, when the district shuts down school for more than five days in a row. In the case of a pandemic, or other major emergency or disaster, this could cost taxpayers up to $500 million of the $1.2 billion in school bus company contracts.

Leonie Haimson, an education advocate, said he believes that the New York City DOE’s decision to uphold this contract is not fiscally responsible, given the city’s current financial difficulties.

“It is impossible to know why the DOE is willing to sacrifice up to half a billion dollars per year in taxpayer money to busing companies through 2025, whether their buses are running or not,” Haimson told the New York Post.