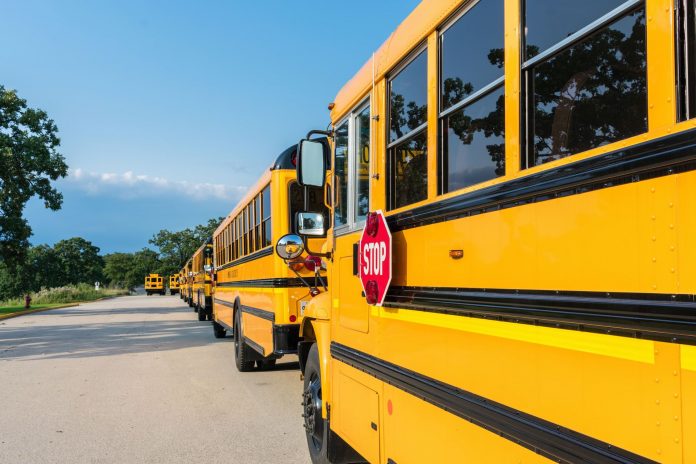 The special education students were 8 and 9 years and were reportedly forced to engage in sexual acts by older students.

The lawsuit was filed in the Philadelphia Common Pleas Court last week by one of the victim’s parents against school bus contractor First Student.

The news article states that several older students being transported in the bus were allowed to abuse and harass younger students. Specifically, the three younger students were threatened with violence if they did not perform sexual acts.

After the incident occurred, the bus driver reportedly texted the child’s mother stating that her son was “being nasty” with two other boys and that an incident report would be filed.

A.J Thomson, a lawyer representing one of the harassed children, said the text amounted to an accusation toward the three special needs kids rather than responding with discipline for the alleged perpetrators.

Thomson and Jared Zafran, another lawyer working on the case, said the bus was supposed to have an adult riding to monitor student behavior. But no one was present.

The boy has had to reportedly undergo medical and psychological treatment as a result of the alleged assault.

The 9-year-old’s parents allege First Student failed to properly train and supervise staff, address safety concerns, and provide adequate staffing and a safe environment. They seek upwards of $50,000 in damages.