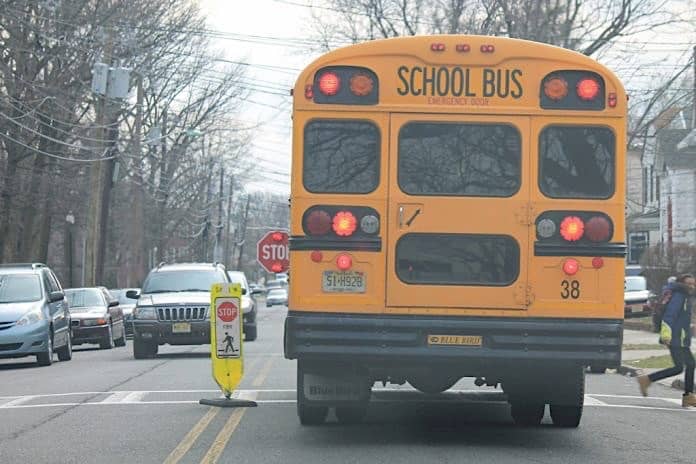 The driver, who has been identified as 61-year-old Frederick Haresign was arrested on April 29, after investigators found that he had been giving nicotine, cash and other items to a child in 2017 in exchange for sexually explicit photos. The student was reportedly between 12 and 13 years old at the time of the incident.

The district was reportedly made aware that the Golden Sun Bus Service employee had allegedly committed the crime on April 19. Haresign was removed from having any contact with students and has been fired from his position.

Investigators said that when the allegations were reported, a camera was found in Haresign’s possession. In at least three of the photos, a school bus seat is visible in the background.

Fulton City School District Superintendent Brian Pulvino, told Fox 28 Media that the district is working with law enforcement to investigate the allegations. Haresign is reportedly currently in police custody and is facing 15 to 30 years in prison.