HomeBlogsTime to Rethink the Use of Mass Transit in Student Transportation?
Blogs 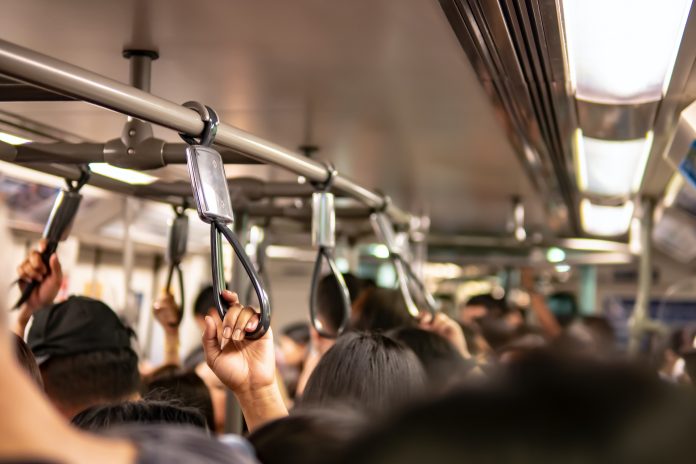 COVID-19 is wrecking many state and local budgets, as well as adding to our ever-growing federal deficit. As a major recipient of local funds, school districts will undoubtedly feel the pinch. Almost assuredly, transportation budgets will be given a hard look.

Student passenger loads on school buses will be limited to a significant amount below capacity for health and safety reasons. To accomplish this, here are three options:

All three represent a significant shift in current practice and costs. Figure that an average, no-frills, Type-C school bus costs around $85,000. Each additional driver required comes at an average expense of $30,000 a year per employee. So, first-year costs of tripling a fleet of 50 buses to 150 and hiring enough drivers equate to $11.5 million!

If you alter student start times too much, you radically impact parent work schedules, daycares and extracurricular events. Plus, telling half or even two-thirds of student populations that they can no longer ride a school bus could cause an upheaval in communities that most school boards and superintendents would not tolerate.

So, what is an alternative?

Allow me to answer this daunting question by summoning my previous professional experience before entering the school bus industry. Let’s explore the use of mass transit to transport students.

There. I’ve said it. I can almost hear the collective gasp from both sides.

I can imagine the contorted and red faces of stakeholders in both industries. But as someone who has managed systems in both industries and has successfully merged the use of transit equipment into school bus operations during a time of crisis in a local community, please hear me out.

I’m calling for the Federal Transit Administration to temporarily set aside its restrictions on charter and school bus operations to allow this to happen. I am asking governors to issue executive orders and/or state legislators to change or suspend laws and regulations that would prevent this. I’m appealing to states, municipalities, transit authorities, labor unions and non-profit recipients of federal transit funds to change their mindset.

Let’s look for ways to assist our local school districts, utilizing equipment and personnel that we already have to address this crisis.

Seats are what the school bus industry needs and empty seats are what many transit agencies have to offer. Costs? Heck yeah, there will be costs. But in any scenario, there are going to be additional costs. I contend that utilizing transit could be less than any of the other options discussed above.

As I alluded to earlier, this is not coming from some academic or a think tank dreamer. As a transit manager, I responded in less than two weeks to a desperate plea from one of the largest school districts in our state for additional buses to assist with new court-ordered school boundaries. We ran a pilot program two years later utilizing tripper service to supplement buses at a middle school and high school.

As a school bus operator, several times I was able to assist my successor at the Transit Authority with special event needs that they could not meet. I’ll tell you about Election Day 1992 someday.

Can it work? Yes. Will it be easy? No. Will there be parental, institutional, administrative and industry association resistance? You bet. But if stakeholders approach the concept with an Apollo 13 determination, it may just help us out of this mess until “normal” returns.

John Haynie is a 35-year veteran of the transportation industry. In 2015, he retired from the North Little Rock School District in Arkansas as director of transportation. He was a member of the Arkansas Association of Pupil Transportation, for which he served as host of the annual conference for four years. The association awarded him the President’s Star in 2014.