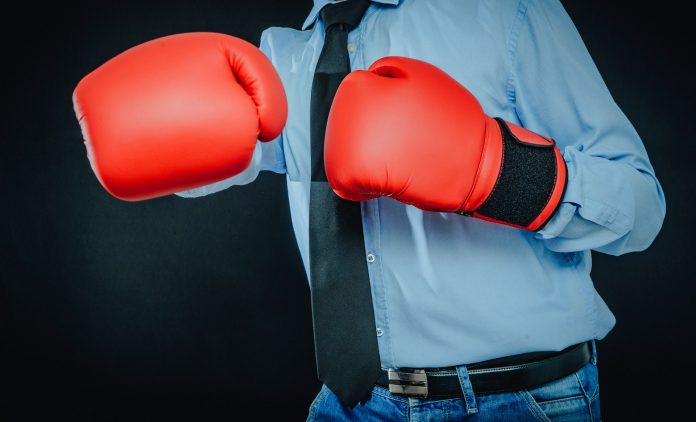 The COVID-19 outbreak that brought the 2019-2020 school year to a jarring halt in districts across the nation in March and resulted in a switch to online education for millions of students has seen transportation departments pivot from on-the-fly improvisation to long-range strategizing, as they adapt to the new normal of social distancing, altered work schedules, uncertain re-start dates and a plethora of unanswered questions.

Choose any district across the country and the comments are likely the same.

“At first, everyone goes into panic mode: ‘Who’s doing what?’ ‘Who’s still getting paid?’ Then, suddenly, ‘We’re also doing a meal delivery program. Hmm, how do we do that?’ Every time you think you have a solid plan in place, it’s, ‘Uh-oh, time for a re-do,’” said Carol Hatfield, executive director of transportation for the Hillsboro School District in Oregon.

“It’s a day-to-day, week-to-week thing that changes constantly. That’s probably the most difficult thing, not to have a hard target to shoot for,” said Tom Carroll, director of transportation at the San Juan Unified District in California. “Every day is unique and a struggle.”

Adam Mayo, director of transportation for Maine School Administrative District No. 75, said he and his staff are moving forward as much as possible, though planning for the unknown is an arduous task.

“Everything changes on a daily basis. We have to make those adjustments,” he added.

Hatfield commented, “Everything is contingent on the governor. We don’t know if we’ll be back in September but if we don’t plan for it, we won’t be ready.”

Meanwhile, Mayo said his district was eagerly awaiting guidance from the state’s Department of Education. Already, he added, the DOE is sharing information for graduations, summer programs, and the fall. “The DOE has made it clear they will be making these decisions and school districts will not be making them on their own as to when to re-open. So, we remain the same, just waiting for further guidance from the DOE to proceed,” Mayo said.

At this writing, most state officials were still unable to provide clear guidance about fall academic schedules, those draft proposals at least were starting to come out. The Centers for Disease Control and Prevention released initial guidance this month on measures district administrators should take before they can welcome students and staff back to physical buildings. Then, this week, CDC specifically recommending that student transporters should only sit one student per seat in every other row. Judging by initial comments from student transporters on social media, the suggestions are not popular.

“We’ve canceled ‘in-school’ attendance of all summer programs but planning some type of distance learning for Energy Express, a summer learning program,” said John Droppleman, transportation administrator for Mineral County Schools in West Virginia. “We are currently planning to open on time for the fall but are also visiting other contingency plans in the event there is another serious virus outbreak.”

For a profession that has ridden the crest of so many technological advances in student monitoring and fleet tracking in recent years, the predicted long war against COVID-19 appears likely to be a matter of physical distancing and good old-fashioned disinfectant for the foreseeable future.

Fleet managers may not know exactly when students will return but they do know that their highest priority—student safety—will be more important now than ever. More time, money and training are expected to be invested in fighting an invisible threat inside the bus cabin as districts attempt to avert a resurgence of COVID-19 in the 2020-2021 school year.

“We’ve been taking extra steps since early February, doing extra disinfecting daily, wiping down handrails, seat backs and wherever students touch,” Mayo said. “Drivers will be receiving more training on disinfecting buses ahead of the next school year.”

Hatfield recalls that hand sanitizer became a constant presence in schools only after the H1N1 flu outbreak in 2009. She said her staff’s deeper cleaning of vehicles, including the deployment of large sprayers delivering a fine mist of hydrogen peroxide, is likely to be just the first page in a new playbook.

“I’m sure there will be protocols when we come back. What they look like, we don’t know yet. After we’ve gone through the expense of buying those sprayers, why would we pack them in the closet? We’ll spray every day and see how it unfolds, after the kids come back,” she said. “Social distancing is hard to do on buses, in the classroom, and walking down the halls, so we are already talking about different bell times as a possibility. Every time you go through some sort of situation, there are things you keep doing. It becomes our new way of doing things.”

Since the coronavirus took its grip, many school bus drivers have been getting paid, and are working to deliver meals as well as information...
Read more
Special Reports

How Districts Make the Best Choices When Purchasing Video Systems

It’s been said that the only constant is change, and that’s certainly true with school bus-based video cameras. As these systems become more commonplace,...
Read more
Special Reports

School buses are delivering broadband internet access in areas with limited or no internet access, to help students complete their school assignments while at...
Read more
Special Reports

Dr. Gustavo Balderas is all about the “we.” When his name was called as winner of the 2020 National Superintendent of the Year award on...
Read more