VW Settlement Shaping Up for a Yellow Bus Feast 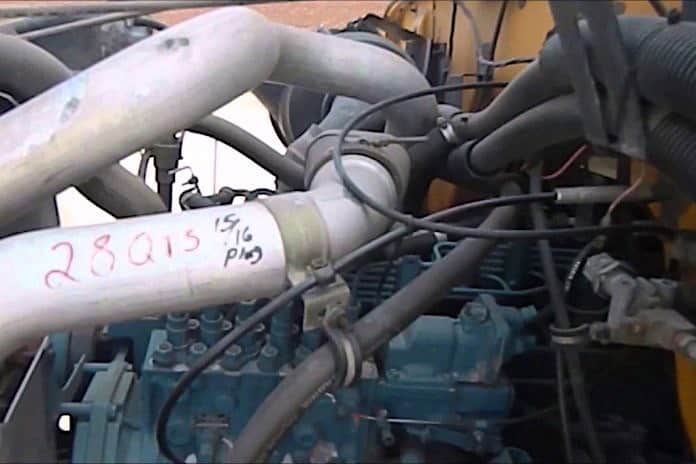 The much-publicized case of falsifying emissions tests in its 2.0- and 3.0-liter diesel passenger cars is a cautionary tale: With the increasing environmental rules for vehicles, everything better be on the up and up. Try to skirt the rules—or worse—and be prepared to pay hefty fines and be hit with civil and criminal penalties. Scrutiny and allegations are spreading. Fiat-Chrysler is the latest to come under the microscope.

But amid these developments, student transporters in all 50 states, plus the District of Columbia, Puerto Rico and tribal governments, have suddenly tapped into a funding well. A major component of the fines levied against VW, and the requirement that the German automaker buyback affected vehicles or perform necessary engine modifications, is to reduce NOx emissions via a Mitigation Trust Fund of more than $2.7 billion.

As school bus contractors heard at the NSTA Mid-Winter Meeting last month, the figure dwarfs the money made available to date by the Diesel Emissions Reduction Act over the entire life of the federal replacement and repower program.

And, like with DERA, both school districts and private bus contractors must compete with other modes, but any hoops to jump through will be worth it when considering that the VW trust fund will pay for up to 100 percent of the cost of purchasing a new clean diesel or alternative-fuel school bus or repowering the engine, including 100 percent of the cost of a new electric replacement school bus in private fleets operated under contract with school districts. Charging infrastructure funds can also be purchased with VW funds.

The VW settlement first requires a court-appointed, independent trustee to administer the program and awards. While the trustee is expected to be named by the spring, funds are still expected to be made available later this year. In the meantime, school districts and school bus contractors should do their homework on how to apply. They’ll need to work with their respective states, likely the environmental agency or perhaps the attorney general or department of transportation, which will be charged with writing mitigation plans.

The VW settlement includes another funding program for investment in Zero-Emissions Vehicles to increase usage and ridesharing. The biggest winner is California, which has its own $1.2-billion fund that will be awarded in four, 30-month cycles of $330 million each. The other 49 states, D.C., Puerto Rico and tribal governments will share a pot of $800 million. Still, consider that to date, the total of all DERA funds is about $700 million.

In total, these funds amount to a stimulus package for vehicle replacement and retrofits, and the fact that the school bus industry has received the lion’s share of DERA funds—around 40 percent—is encouraging to say the least. Student transporters should be feeling downright giddy. Everyone feels good about giving money to school kids, after all, especially when big business is caught with its hands in the cookie jar.

If you haven’t already, now’s the time to reach out to your state contacts to find out how your operation can begin the process of applying for funds.

Great news. Disneyland in Anaheim, California, is reopening on July 17. Would you go with your family? I wouldn’t take my family quite yet. My...
Read more
Blogs

Dear school bus industry, it is time to wake up and realize what we have been doing won’t work. Times aren’t changing. They have...
Read more
Blogs

Amid All of Today’s Challenges, Success Lies in Human Understanding

One of the many things I love about the school transportation industry is that we’ve acted on the phrase, “see something, say something,” long...
Read more
Blogs

Everyone has a plan till they get punched in the mouth, Mike Tyson famously said. Most of us have been directly impacted by COVID-19...
Read more
Blogs

We have heard it before, and we are likely to hear it many other times in the coming year: “We are in unprecedented times.”...
Read more