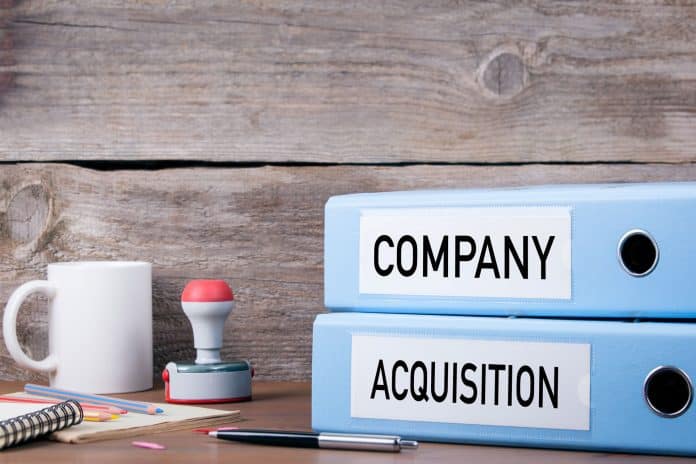 The deal was announced on Nov. 18 for an undisclosed amount. Gemspring Capital manages $355 million in equity capital and is based in Westport, Connecticut. The company specializes in lower middle-market companies.

Bobit served as the family-owned and operated company’s chairman and CEO. He moved the family-owned operation from Chicago to Southern California in 1977, the same year he became the first executive director of the fledgling National Association for Pupil Transportation.

Bobit was later inducted into the NAPT Hall of Fame. He died in 2014.

Rivera was previously the CEO of Percurio, Inc. and president and CEO of Innovation Enterprises; both are located in New York City.

In a statement, Ty Bobit lauded Rivera and Gemspring for their “deep knowledge of the B2B media landscape, as well as focus on digital media products.”

“Further, it was evident both Gemspring and Richard truly valued our content, industry leadership and market positioning,” Bobit added. “I am confident that with their support, we will continue our strong history of growth and providing tremendous value to our customers.”