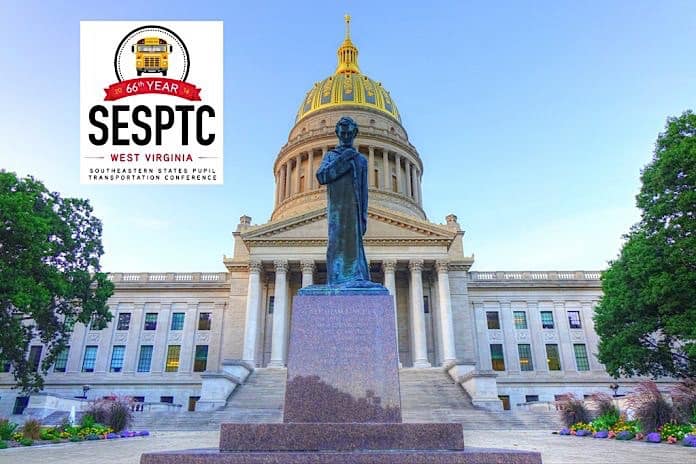 As a number of states are considering legislation to introduce lap-shoulder seat belts on school buses or to update current laws that mandate two-point lap belts, NTSB said Poland has developed the agency’s methodology for occupant kinematics investigations. Kinematics is a branch of mechanics that examines objects in motion, often called the “geometry of motion.”

During a Q&A portion of the presentation, Hood mentioned NTSB’s recommendations to the School Bus Manufacturers Technical Council (SBMTC) that it develop standards for lateral seating system integrity arising from its investigation of the 2012 fatal school bus crash in Port St. Lucie, Florida. He reminded that SBMTC submitted its petition to NHTSA last year for a federal study on whether improved lateral seating integrity is warranted to upgrade FMVSS 222, the federal legislation that regulates school bus passenger seating and crash protection. Hood added that at the time of this report, the NHTSA has yet to announce a decision.

“I also reminded the audience that the bus in the (Port St. Lucie) crash was built before the current FMVSS 222 requirements that school bus seat bottoms be either fixed in place, that is not hinged or able to be removed without the use of tools, or automatic latching types,” Hood said. “I added that this current requirement may mitigate the need for further upgrades, although SBMTC still wants NHTSA, as the regulatory agency with authority to promulgate vehicle standards, to determine that.”

The overall conference was well received. SESPTC President Tom Farmer singled out a new forum that allowed the leaders of the 14 member states the opportunity to discuss a number of hot-button issues, such as occupant protection and driver licensing, hiring and retention. The conference host was especially proud of the turnout.

“On behalf of the West Virginia delegation, it was an honor to host the 66th annual SESPTC conference in Charleston, West Virginia. The knowledge and experience from the presenters is unmatched in any industry,” said Michael Pickens, executive director of the West Virginia Department of Education’s Office of Transportation. “Great information that we will now use in our day to day operations was taken away from those informative presentations. Many new relationships were developed and old friendships renewed.”

The next SESPTC conference is scheduled for July 23-26, 2017, in Asheville, North Carolina.