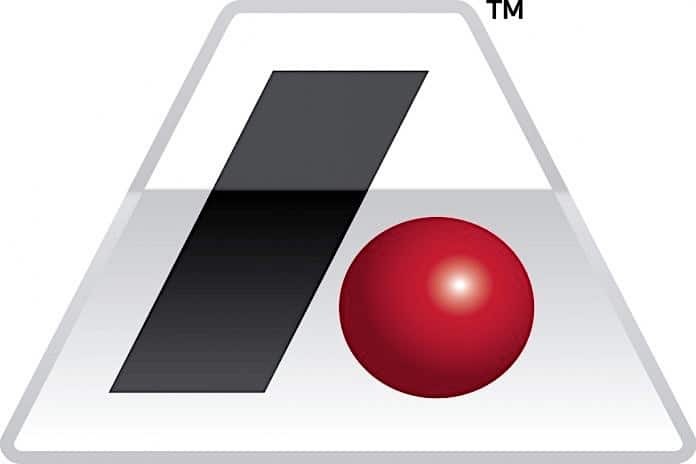 EVANSVILLE, Ind. — Accuride Corporation (NYSE: ACW), a leading supplier of components to the North American commercial vehicle industry, announced that it has received Gold and Silver Supplier Awards from Thomas Built Buses for its performance in the areas of engineering, quality, logistics, warranty and purchasing.

A Thomas Built supplier for more than a decade, Accuride was among 18 suppliers to receive the manufacturer’s 2013 Gold Award, while Accuride’s Gunite business was one of 36 Silver Supplier Award winners. This marked the third year in a row that Thomas Built has recognized Accuride as a high-performing supplier, including naming the company its “Supplier of the Year” in 2012.

“Accuride is proud of this recognition by Thomas Built Buses,” said Accuride President and CEO Rick Dauch. “We were humbled to be its ‘Supplier of the Year’ for 2012 and are pleased to continue our tradition of award-winning performance on the metrics that matter to Thomas Built. Our recent equipment upgrades and implementation of LEAN systems across our operations and supply chain reflect Accuride’s commitment to deliver dependable quality, delivery and lead-time performance for Thomas Built and our customers throughout North America.”

With headquarters in Evansville, Ind., USA, Accuride Corporation is a leading supplier of components to the North American commercial vehicle industry. The company’s products include commercial vehicle wheels; wheel-end components and assemblies; and specialty cast-iron components for a range of agricultural, construction and mining, and oil and gas equipment applications. The company’s products are marketed under its brand names, which include Accuride®, Accuride Wheel End SolutionsTM, Gunite®, and BrillionTM. Accuride’s common stock trades on the New York Stock Exchange under the ticker symbol ACW. For more information, visit the Company’s website at http://www.accuridecorp.com.