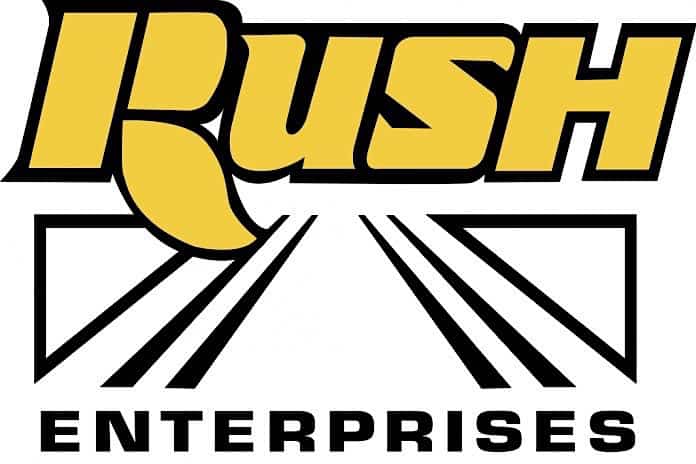 SAN ANTONIO, Texas — Rush Enterprises, Inc., which operates the largest network of commercial vehicle dealerships in North America, today announced that its subsidiaries have acquired certain assets of CIT, Inc., which does business as Chicago International Trucks; Mcgrenho LLC, which does business as Indy Truck Sales and Indiana Mack Leasing, LLC; and the membership interests of Idealease of Chicago, LLC.

The purchase price for the assets, membership interests, goodwill and dealership properties was approximately $145 million. The company expects the acquisition to be accretive to future earnings.

“This acquisition significantly expands our presence in the Midwestern United States, a key market for Navistar and major fleets. More importantly, it expands our service network, allowing us to offer service solutions to trucking companies operating in this region as well as those whose operations route through the Midwest to other destinations,” said W. M. “Rusty” Rush, Chairman, CEO and President of Rush Enterprises, Inc.

“Chicago International Trucks and Indy Truck Sales are respected dealer organizations, and we are excited to add these operations to our Rush Truck Centers network. We look forward to continuing the standard of service excellence they have established, and are happy to welcome the employees who helped build that reputation into the Rush organization,” Rush continued.

“Shelby Howard, Dealer Principal of Chicago International Trucks and Indy Truck Sales, assumes his new role as Regional General Manager of the Midwest Region with responsibility for operations in Illinois, Indiana, Kansas and Missouri. This newly established region will be the largest in the Company’s Navistar Division, and Shelby’s experienced leadership will be critical to maintaining continuity and service excellence,” said Rush.

“We are also pleased to expand our relationship with Navistar by representing reputable brands such as International and Idealease in this region of the country,” concluded Rush.