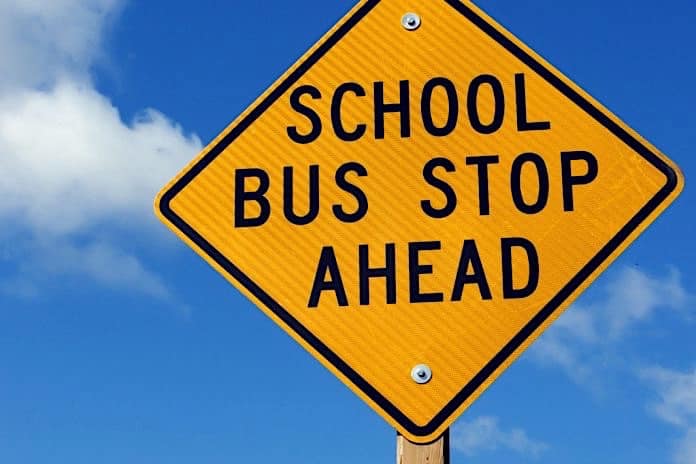 A 16-year-old Winter Haven High School student in Florida is expected to recover after being hit by an oncoming vehicle while crossing the street to her school bus.

The student, who has not been identified at this writing, was crossing the street Thursday morning to board her school bus when she was struck by an oncoming vehicle. The vehicle was driven by an 18-year-old male who reportedly didn’t see her. The drive was reportedly on his way to work when the incident occurred.

The student’s parents were aware of the crash and the driver remained on the scene to assist law enforcement. The victim was airlifted to the hospital but is expected to be OK, the Polk County Sheriff’s Office stated.

It was not immediately known if the bus had its stop arm extended and flashing lights activated when the student was hit.