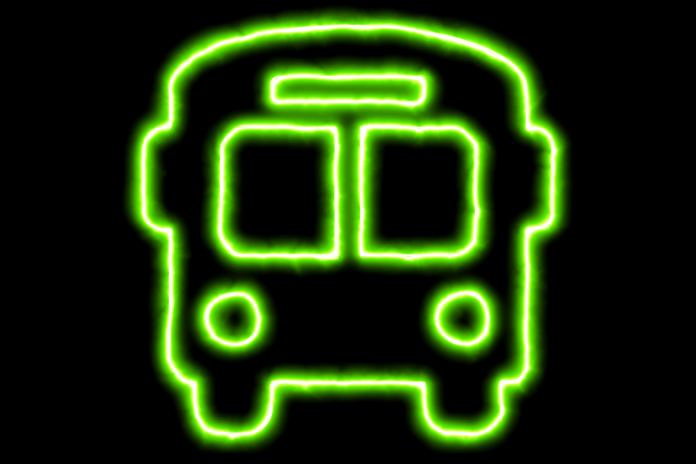 Two-thirds of voters nationwide support federal investment to transition one-fifth of the country’s school buses from diesel-powered vehicles to electric, zero-emission buses, according to a new survey conducted for the American Lung Association.

“Even after being exposed to a simulated debate that included the actual arguments from opponents claiming that such policies will cost school districts too much money and cause other problems, a majority of voters remain decisively in favor of the proposal for $20 billion or $25 billion to be invested (both dollar amounts were tested),” the firm explained via the survey results. “Voters agree that the investment would be a positive step for the health of America’s school children, for efforts to fight climate change, for the economy, and for the nation’s transportation infrastructure.”

Respondents were divvied up by gender, age, race/ethnicity, and community type, and over half of every demographic block backed the school bus proposal. Four of five voters (82 percent) indicated that reducing air pollution around children is not a political debate but “common sense.” Ninety-one percent of people who said they are registered Democrats agreed with this sentiment compared to 69 percent who identify as Republicans.

“Moreover, three-quarters agree that ‘it is especially important to invest in zero-emission vehicles, like buses, that will reduce air pollution around children,’” GSG stated. “For most voters, it’s not political, it’s personal: 72 percent nationwide would prefer if school buses in their own communities were zero-emission instead of diesel-powered.”

The survey respondents also noted that zero-emission school bus investment in the federal infrastructure bill would have a positive impact on the health of America’s schoolchildren, innovation and climate change. Also, 86 percent agreed that fleets of school buses are an “important part of America’s transportation infrastructure.”

Supportive arguments for electric school buses made to participants were that children are significantly more vulnerable to harm from air pollution than adults. Diesel-powered school buses can also cause asthma attacks, heart disease and cancer as well as impair brain development, leading to lower test scores.

In opposition, a minority of participants agreed with statements that electric buses are a “boondoggle” that would cost taxpayers and cash-strapped school districts an upfront cost two to three times as much as a diesel bus, plus the need for charging infrastructure. Other arguments are related to the range of electric buses, which is said to be too short for school districts in rural and suburban areas. Plus, electric school buses still rely on electricity from coal and gas power plants, which emit toxic pollution.

“Support for the transition to zero-emission buses is overwhelming and broad and remains robust even after voters heard simulated arguments from both sides,” added Andrew Baumann, senior vice president at Global Strategy Group.

The survey findings also come on the heels of President Job Biden’s remarks on his Build Back Better Agenda, which calls for the immediate transition to healthier school buses.

“The bipartisan agreement we reached makes some major strides,” Biden said of the benefits of the Build Back Better Agenda for working families. “It’s going to allow the transition of thousands of old, for example, of diesel school buses and buses — city buses. We’re going to change them to electric buses. There are roughly a half a million of these iconic yellow school buses on the road today. Ninety-five percent of them run on diesel, for example. And diesel pollutes the air and is linked to asthma and other health problems, and it hurts our communities and it causes our students to miss school.”