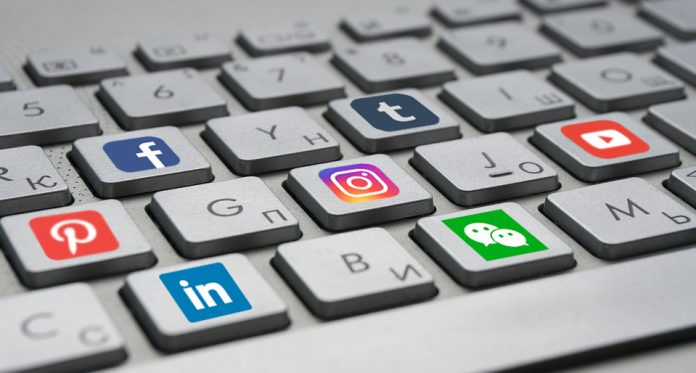 Various users of social media channels are calling attention to the exacerbated school bus driver shortage that is only getting worse as schools start up nationwide.

In one Linkedin thread, “Schools are desperate for bus drivers,” users shared articles on the shortage and provided their views on the bus driving labor sector. One article shared news about school leaders opting to pay parents to drive their own children to school, while they recruit more drivers.

The main theme of the posts focused on school bus drivers deserving better in general, for instance, higher pay or better benefits. Keira Wingate reported for USA Today on the ongoing shortage and found that “drivers deserve better pay, benefits and 401K incentives,” she posted.

Another reader shared an article pointing to school districts in the U.S. offering new driver applicants up to $4,000 as a sign-on bonus. “Now, that’s huge! To offer $4,000 as [a] sign-on bonus to a prospective employee in any industry is a big deal, not to mention to a bus driver that this is generally considered a low-skilled job,” an urban transportation and mobility specialist in Dubai stated.

A parent shared his views on the situation. He stated he thought the school bus driver shortage was only an issue in his area, as he relayed that his daughter was told she would not have transportation available. However, he later found that 80 percent of school districts nationwide are dealing with a driver shortage, as reported by HopSkipDrive survey in March.

“The magnitude of the ripples from COVID-19 are fascinating to me,” he stated. “Between an increased demand for drivers throughout our increasingly ‘home based’ economy (Amazon, Walmart+, Shipt etc) expanded unemployment benefits, and general fear around COVID, school transportation for kids is yet another area in the labor market facing challenges.”

Another group member pointed to in the potential of over-worked drivers and their understaffed employers side-stepping safety measures. “There’s too much at risk to have unqualified drivers transporting our children,” he pointed out.

A Pennsylvania educator added that he is deeply troubled by the school bus driver shortage. “As a country, we need to do better in education,” he stated. “How can we be in a space where we can’t even get our kids to school? Pay the drivers. Pay the teachers! Build beautiful schools!

“Our kids need to feel like a priority. They need to feel like they are somebody when they walk into school (if they can get there),” he continued. “They need to be energized by their surroundings and eager to learn because they feel invested in. I’ve taught in a classroom where I had a garbage can collecting dripping plumbing pipes for weeks. Does that feel like a good learning environment? Some classrooms have no windows. Really? I’ve taught in a school where we are trying to fundraise constantly to help our students succeed. Really? Teachers have to fundraise to give kids valuable experiences? Let’s do better.”