School District Pays Parents to Drive Their Children to School 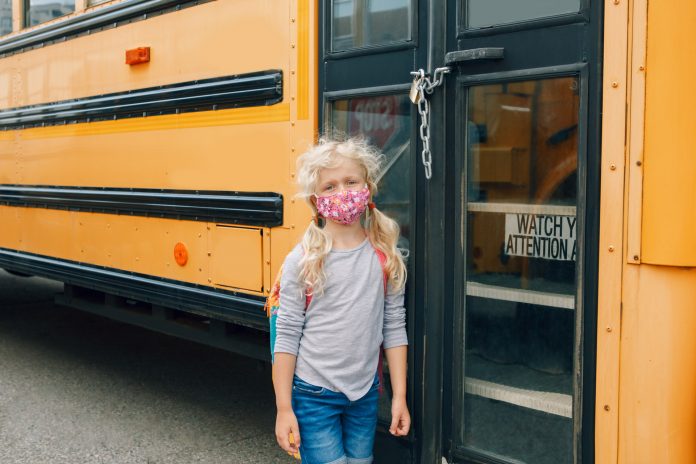 As schools reopen. many are facing bus driver shortages. EastSide Charter School in Wilmington, Delaware, is no different, reported the New York Post.

Amid supply chain disruptions and labor shortages, economic activities have been slowing down. But despite many school districts having a surplus of money from the pandemic stimulus funds, administrators reported that they are still struggling to find employees.

The Post reported that superintendents stated they were prepared for a difficult start to the new year but were caught by surprise by economic disruptions and fewer available workers.

In an attempt to combat the shortage, EastSide Charter School has now offered parents to drop off and pick up their own children for $700 during the school year because bus drivers are in such a short supply.

EastSide Chief Executive Aaron Bass stated that about 155 parents out of 500 have signed up so far. The school’s transportation budget will be allocated for this new method.

A nationwide shortage of bus drivers is among the most urgent concerns of administrators and school districts. At the Educational Services Center of Lorain County in Ohio, school buses are picking up students in shifts. Meanwhile, Washoe County School District in Nevada is offering new bus drivers $2,000 in bonuses. Montgomery County Public Schools in Maryland have mechanics and other employees picking up routes and Pittsburg Public Schools in Oklahoma is delaying the return to the classroom by two weeks amid a need for over 400 drivers.