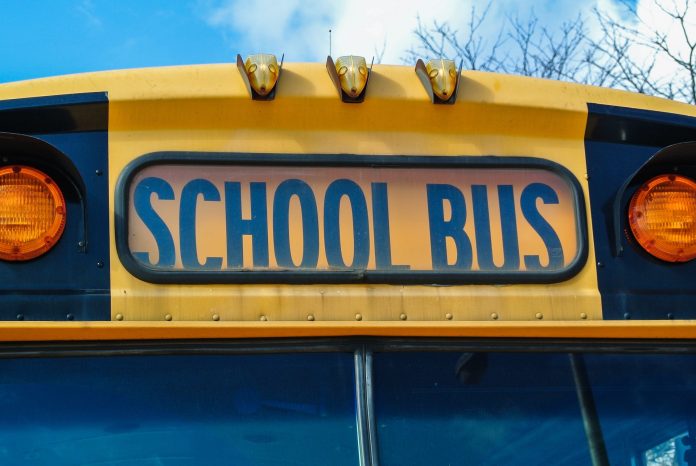 Over 86 percent of Colorado school districts recently reported that they don’t currently have enough drivers to operate at 100-percent capacity, which they said impacts their ability to effectively target the safety of all student riders.

Of those 58 school districts that responded to the survey conducted by the Child Safety Network (CSN) in partnership with the Colorado Department of Education (CDE), about 16 percent said they need on average about eight more drivers to be fully staffed. However, four districts noted that they need 40 or more drivers.

The survey was sent to the state’s 178 public school districts. According to the CDE, the survey was conducted over a four-day period in early March and sent via Google Survey.

The responses were compiled the same day as an 11-year-old Annaliese Backner was killed after tripping and falling underneath the wheels of her school bus. She reportedly tripped on March 3 while running after the school bus as it pulled away from her stop, making the case for school bus safety an even greater priority.

Of the 58 school districts that responded, 91 percent operate their own buses in-house. Additionally, 78 percent currently have enough buses to operate at 100-percent capacity. What they said they lack is enough staff.

The survey indicates that 66 percent of districts don’t have enough support staff, such as transportation administrators, dispatchers, monitors, recruiters, and technicians.