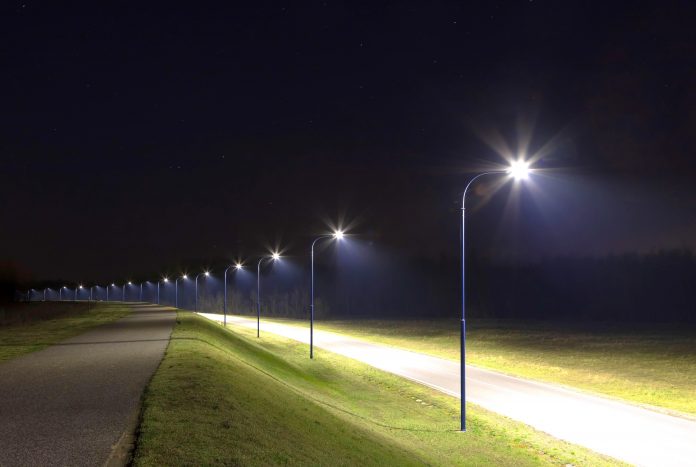 Ohio lawmakers recently introduced a bill to require that all public schools start at 8:30 a.m. or later. If approved, it would make Ohio the second state (after California) to require a change to later start times.

Ohio State Sen. Sandra R. Williams of Cleveland introduced Senate Bill 218 on Oct. 15, 2019, which was then referred to the education committee on Oct. 23.

Already, there have been several Ohio schools that have complied and pushed back their start times on their own.

However, CPS officials said that starting CPS high schools at a later time “can’t be done without significant modifications to the city’s Metro bus schedule and availability. … Metro officials estimate it would cost tens of millions of dollars to afford additional buses to accommodate those routes.”

But regardless, CPS went ahead and recently passed a resolution to change its start times to 8:30 a.m. or later within the next three years.

Meanwhile, the discussion process continues among school transportation officials in Ohio. It looks like opinions can be expected to be all over the map regarding the likely impact that later school start times might have on transportation and route schedules.

For instance, Melody C. Coniglio, CSNT, the current president of the Ohio Association for Pupil Transportation, and director of transportation for the Kenston Local School District, told STN that “at this moment, I am on the fence with the start time change.”

She said her primary concern is that if the start times change, “how will this affect high school athletic time schedules with respect to bus departure and return times?” Coniglio added, “I am also wondering if we will have to put additional resources on the road, which will worsen our bus driver shortage crisis.”

Bruce B. Berry, director of transportation at Black River Local Schools in Sullivan, acknowledged that he hasn’t heard any conversations regarding later school start times in Ohio. But, he added, “I would imagine that later school start times would change many route schedules and could impact multi-tiered routing. The extra costs would also be a factor, especially if these later start times would cause overlapping of routes to get students to school.”

Sharon L. Conley is a transportation supervisor at Northwest Local Schools and the south region director of the Ohio Association for Pupil Transportation. She does not anticipate the district modifying current schedules unless mandated by law.

She noted that her rural school district encompasses 184 square miles. “Were we to start/end the school day later, we would have children not getting home until 6:00 p.m.,” Conley pointed out.

In addition, when taking athletics into consideration, a later end time to the school year would likely mean that student-athletes may have to be dismissed earlier, particularly on days when they must travel. Conley noted that “Later start times for athletics would definitely require that outdoor activities would need to install lighting to accommodate later start times for games.”

So for her district, “because of our demographics, the cost would certainly be a factor, because of nonroutine trips overlapping regular routes.”

Jay Price, the transportation supervisor at Mohawk Local Schools in Sycamore, said he doesn’t think transportation costs will increase, at least in his district. But he isn’t convinced that starting school later will solve the issues of students getting more sleep. “It’s a parent problem,” Price said.

He observed, “The parents who do their job as a parent already have their children get the correct amount of sleep. It’s the parents who don’t deserve to have children that allow theirs to do whatever they want.”

In addition, Price doesn’t think the costs for school districts in Ohio would be affected. “I don’t think for my district the cost would go up,” he commented.

In contrast, Lori Carter-Evans, director of transportation for the Olentangy Schools Department of Transportation in Galena, said she has heard conversations about changing the school start times and the resulting increased costs.

“Depending on the times and route combinations, the possible need for additional buses and drivers will drive up transportation costs,” she added. “For districts that currently struggle with filling vacancies, the desired benefits will be offset by not having enough drivers to meet the new start and end times.”

Fortunately, Olentangy is not experiencing a shortage. “We are, however, recruiting for substitute drivers,” she noted.

So there are issues of extra staff and bus maintenance requirements.

Cain pointed out that “Hiring additional staff would be very costly for the district as well, since anyone who works three hours or more would get access to insurance—not to mention the school would have to pay more to the retirement system,” she added.

Added to those expenses are maintenance demands. “The cost to maintain buses has gone up-up-up. Getting drivers and aides to staff these routes would be nearly impossible,” she stressed.

Cain also cautioned that the “local taxpayers are already supporting the school through tax levies the way it is. “I can’t imagine going back to citizens, asking for more to purchase buses and pay salaries for additional staff,” she said.

At Pettisville Schools, Transportation Coordinator Deb Graber said school officials have talked about delaying school start and dismissal times by 10 minutes, to trim the school calendar by a few days and to start summer vacation earlier. In the end, she said that later starts won’t have a big impact on bus routes, “although some students may not ride in the mornings, due to getting picked up 10 minutes earlier.”