GARDEN GROVE, Calif. — The California Association of School Transportation Officials Business Management Forum was highlighted by a legislative update and presentation on human trafficking by a national expert on the problem. The event concluded on Oct. 19.

On Wednesday, the first day of CASTO’s forum was highlighted by a legislative update from Nico Chavez, the legislative advocate from the School Transportation Coalition. He discussed the Uber Bus service picking up school kids, and questioned the legality of it. Much of his comments focused on the California school bell bill that Gov. Brown recently vetoed.

Based on Chavez’s discussions with California legislators and their staffs, he said he believes that similar legislation will be introduced every year until a bill finally passes. The advocates for changing the start times for all California schools state-wide, “mean business.” They are determined to not stop their efforts until there is one uniform school start time throughout the state, he observed. Chavez is on staff at Strategic Education Services in Sacramento.

Senate Bill 328 would have prohibited middle schools and high schools from starting earlier than 8:30 a.m., but the governor said local communities should make such decisions.

But CSBA argued that not all students have the same needs, and that mandatory start times ignored key local issues, such as routing, extracurricular activities and childcare. The Assembly’s education committee said that school districts would have had to spend an additional $10 million in order to comply.

Chavez also reported that the coalition had successfully collaborated with the California Air Resources Board (CARB) to identify more than 4,000 buses for replacement, as a result of the California School Bus Fleet Survey. The coalition worked with State Senator McGuire to secure $25 million in bus replacement funding to date, with the Rural School Bus Pilot Project. This year, the coalition worked with the legislature to obtain more time to properly install child safety alert systems, and with state agencies to obtain school bus replacement funds.

Other presentations on Wednesday included Nina Boyd, associate superintendent of the Orange County Department of Education, speaking about “Equity and Diversity Conversations with Purpose.” The next presentation was on “Best Practices in Employee Supervision and Evaluation,” by Dr. Martinrex Kadziora, superintendent of Moreno Valley Unified School District, and Dr. Lafaye Platter, a leadership consultant at E to the Fourth Power, LLC.

Another presentation focused on “Training California’s School Bus Drivers to Identify and Report Human Trafficking,” by Annie Sovcik, Esq., program director for Busing on the Lookout (BOTL), a program of Truckers Against Trafficking. She stressed the need to observe sudden major changes in behavior, plus student’s clothing, expensive jewelry, designer purses, accessories, and make-up, as being key indicators of possible human trafficking. 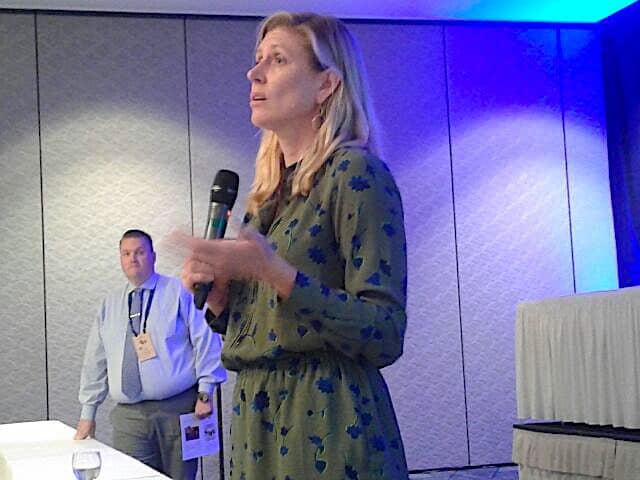 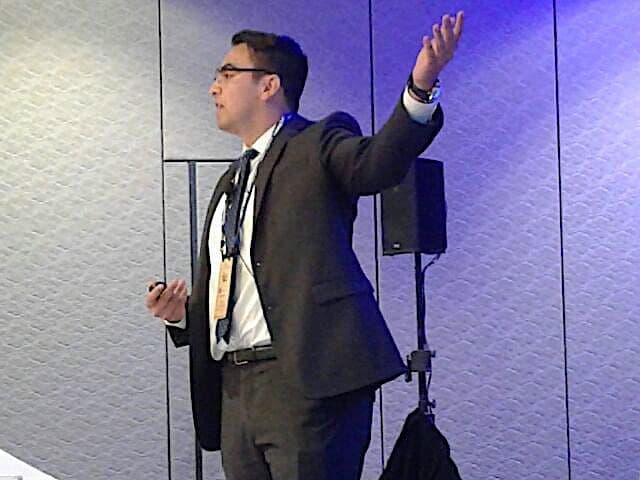 Onsite EXPO, TSD Conferences Set to Return in the Fall