Minutes to Live: Do You Measure Carbon Monoxide Levels? 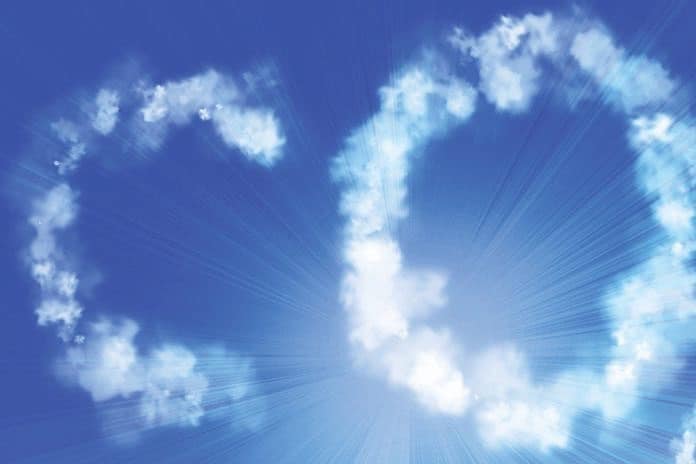 “That was a situation not anticipated by a school bus contractor and it had never happened before,” the attorney said.

This was the attorney’s defense strategy for his school bus contractor client. The bus company was a provider of contract school bus services to an Ohio city. And it was trying to abate a willful violation citation (most serious) issued by OSHA. The citation was based on the unsafe conditions and training that resulted in the death of a shop mechanic from carbon monoxide poisoning. The citation also carried a $95,000 fine.

The maintenance employee came in early one day as he had done numerous times before. He then used a small gas powered generator to jump start buses. Coworkers found the maintenance employee’s body in the cab of his service truck later that morning. He had succumbed to the carbon monoxide (CO) fumes given off by the generator.

How long did it take for the fumes to incapacitate the maintenance worker? What’s your guess? Fifteen minutes? Half an hour? An hour? These guesses would be wrong. So here is an audience participation test you can take to arrive at a better answer.

Pretend this break room you are in has lethal concentrations of CO gas. The clock on your chances of survival started when you walked in here. If you are like most mechanics, you then sat down at a table and poured yourself a cup of coffee. You also opened your lunch box, took a bite out of your sandwich and started reading this article. In this time frame you’ve inhaled enough CO gas to cause mental incapacitated. In another 60 to 120 seconds you will pass out and fall to the floor. If no one pulls you out of this room, your survival clock stops here and you die.

The first element of time is recovery. Most victims describe symptoms as similar to the flu and leave work. Yet several hours after leaving work they feel fine. This rapid recovery time may be your first indicator of an undetected CO gas leak in your building. The bus contractor likely had shop employees going home sick on a regular basis. But never made the connection between their rapid recovery and CO gas in their building.

The second element of time is mental incapacitation. Most victims become mentally incapacitated from the gas long before they pass out. Simply stated, they are conscious but unable to save their own lives.

How many minutes does it take for CO gas to reach concentrations that can cause mental incapacitation? Several studies have been done on to determine the time frame. The Center for Disease Control ran a 5-horsepower gasoline engine inside a 10,000-cubic foot room for instance. Researchers found that CO concentrations reached Immediately Dangerous to Life and Health (IDLH) levels in only 7 minutes with the generator running.

The maintenance employee not only had a 5-horsepower generator running, but several school buses as well. CO gas levels probably reached IDLH concentrations in just a couple of minutes.

An Iowa State University also did a study. It found CO levels in a standard size garage could build up to 500 ppm in only two minutes with a car engine running. OSHA safe exposure standard is 50 ppm over an eight-hour day.

Exposure to concentrations of 500 ppm is considered an imminent threat to health of individuals. So, we’re not talking hours, but a few minutes for carbon monoxide gas to reach life threatening levels. And minutes to take lifesaving action.It should be noted the roll up door of the garage during the test was open all the way. Even more surprising, ten hours after the test there were still measurable quantities of CO gas in the garage.

A real-life scenario of this test played in a suburb of a large city. A family arrived home from the grocery store. The driver pulled into the attached garage and left the garage door open. He also left the car engine running. The family members then carried the groceries into to the house.

A few minutes later a neighbor noticed no one had come back to the garage to turn off the car. So she called her neighbors. She got no response. She then called the police to do a well fare check. Firefighters arrived a few minutes later and shut off the car. They then check both levels of the home. There were lethal concentrations of CO gas in both floors. And all four family members were dead. The coroner estimated they died within minutes of entering the house.

Can people in other parts of the building be affected by shop CO gas concentrations. Absolutely. Why? CO gas mixes readily with air. And it will infiltrate into other areas of building through cracks or openings in walls, building joints, floors and ceilings. It can easily pass through poorly sealed doors and windows as well. Here are some real-life case histories.

A restaurant manager died and two dozen patrons had to be rushed to the hospital. What happened? A old basement level hot water heater with a cracked flue leaked CO gas into the basement. The ventilation system carried the gas throughout the building. No one ever inspected the heater. So no one knew the flue had small cracks.

How about your hot water heater? Have you checked it lately? Or, your heating system in the shop. Could it be leaking CO gas?

Seventy employees at another facility had to be evacuated. Why? Carbon monoxide gas filled the entire facility. The source of the gas was the forklift battery charging station at the back of the building. Do you have a charging station for forklifts or other electrically powered equipment such as golf carts? Do you have a CO gas monitor near the station?

The Centers for Disease Control (CDC) also performed a study concerning CO gas build up. They found roughly half of the non-fatal carbon monoxide poisonings between 2004 and 2005 in some parts of the country were caused by portable power generators. The generators were placed outside, but within seven feet of buildings. This allowed the exhaust gases from generators to infiltrate into the buildings. The CDC now recommends placing power generators at least fifteen feet or more away from buildings. The exhaust stacks should also be pointed away from and downwind of any building as well.

The same concern applies to buses parked outside a building. If they are running, they should be down wind and away from any buildings.

Now the big question. What should you do if you suspect CO gas is present? First and foremost, STOP AND THINK. Is there still a danger? Remember, you can’t see or smell the gas. So rushing in to check on coworkers may be a fatal mistake. Why? By the time it takes you to walk through a room to your friend/coworker, you may inhale incapacitating levels of CO gas. That is why many would be rescuers wound up in the same cemeteries as the original victims.

Error on the side of caution. Ventilate the building first. This can be done by opening doors, windows and turning on exhaust fans if available. Once the gas has been ventilated, enter the area. You should have already called for an ambulance as well. Finally, moved the victim to fresh air.

Also, employers keep this fact in mind. You have a duty under OSHA to protect your employees from workplace hazards such as carbon monoxide gas. If you fail in your duty, your attorney may not be able to sell the “It never happened before” defense in a wrongful death litigation. The bus contractor’s attorney couldn’t sell it. And the bus company faces expensive fines and civil litigation.

Round Up: Students Hit in School-Bus-Related Crashes