A global study of 11 countries found that 26 percent of adults send their children to school via a “school bus” or related vehicle. However, more than half of the adults agree that communities need to do more to make streets and roadways safer for students traveling to and from school.

In addition to taking school buses, at least the regulated yellow types that operate across North America, the survey found that the other top ways children get to school are walking (39 percent), riding in a personal passenger vehicle (36 percent), and taking public transportation (22 percent.) Editor’s note — The survey allowed for more than one answer to be selected. 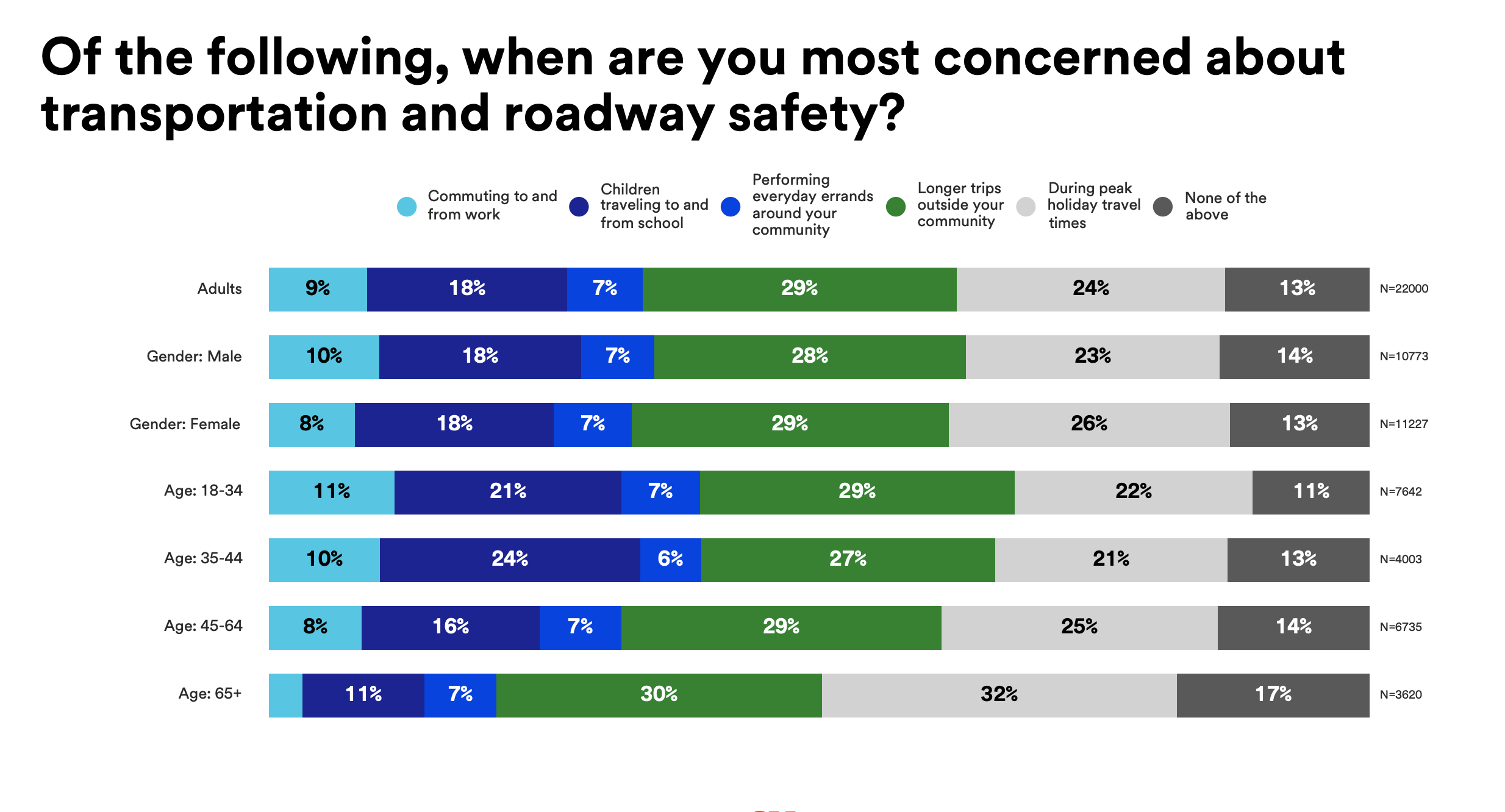 When asked specifically on parental concerns about getting their children to and from school safely, 38 percent said they are very concerned, and 34 percent stated they are somewhat concerned. Additionally, 44 percent of respondents said they believe overall transportation access is an issue in their community. Seventy-eight percent of adults either strongly or somewhat agree that their communities need to do more to make streets safe for children traveling to and from school. 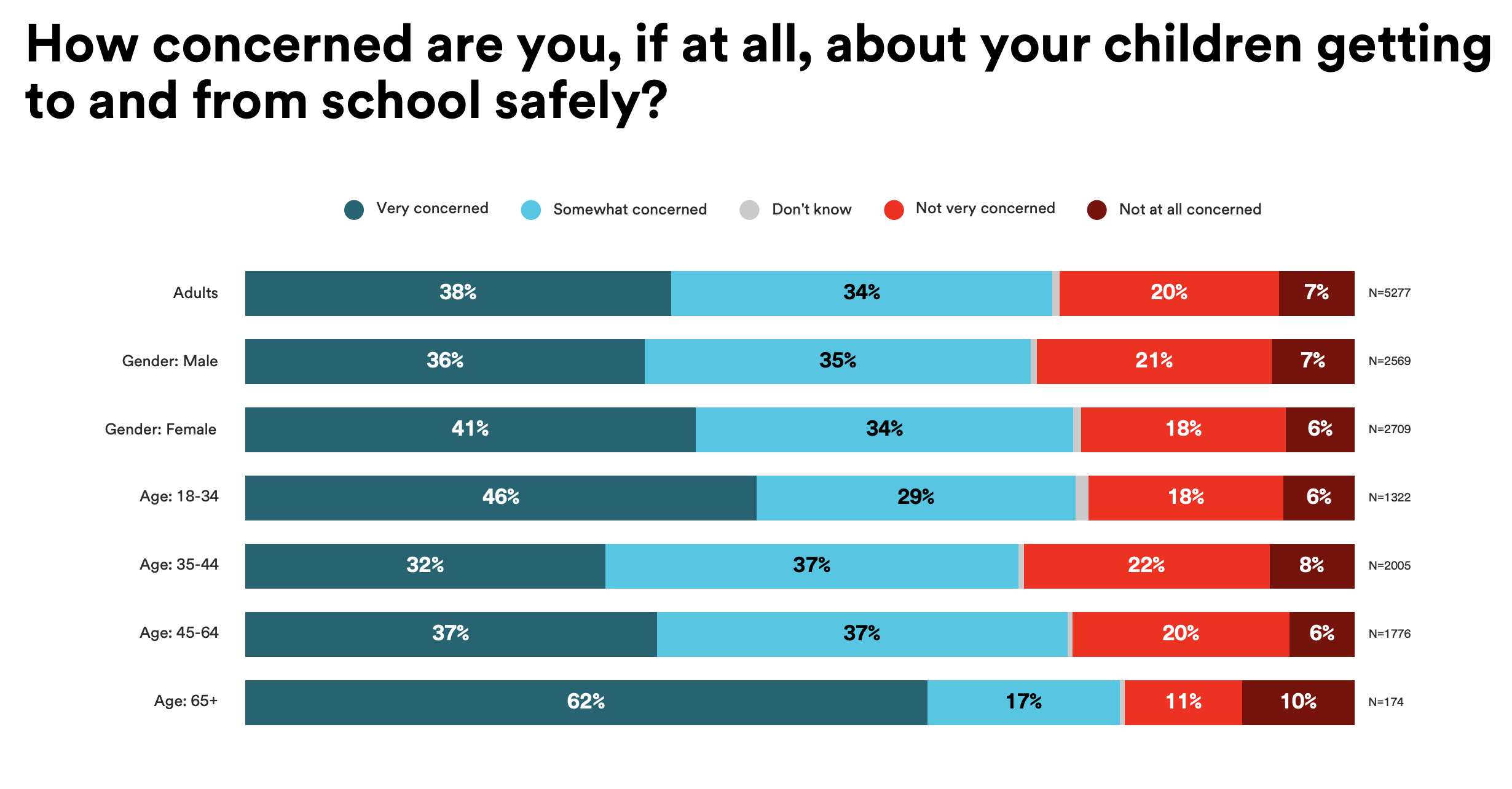 In terms of the recent COVID-19 pandemic, 33 percent of adults stated that overall transportation has become more dangerous.

“The results of our global survey reaffirm that improving road and transportation safety around the world must remain a top priority, especially as the number of traffic collisions rises in many countries,” stated Dan Chen, president of 3M’s transportation safety division, which manufactures Diamond Grade School Bus Marking Series. “As many of us are making travel plans for the first time in almost two years, our mission to help get families home safely has never been more important.”

The survey also found that many Americans experienced heightened concerns about transportation and roadway safety since the onset of COVID-19. Thirty-five percent of Americans say they believe transportation has become more dangerous due to the pandemic. Additionally, 40 percent of 18- to 34-year-old respondents reported that a close family member or friend was seriously injured or killed in a traffic collision, more than any other age group surveyed, with almost half of those incidents taking place over the last 18 months.

U.S. traffic-related fatalities also increased throughout the pandemic. The survey noted the latest National Highway Traffic Safety Administration data that seems to confirm American perceptions reported in the survey, with “… the number of U.S. traffic deaths in the first six months of 2021 hit 20,160 — the highest first-half total since 2006, and more than 18 percent higher than the first half of 2020”