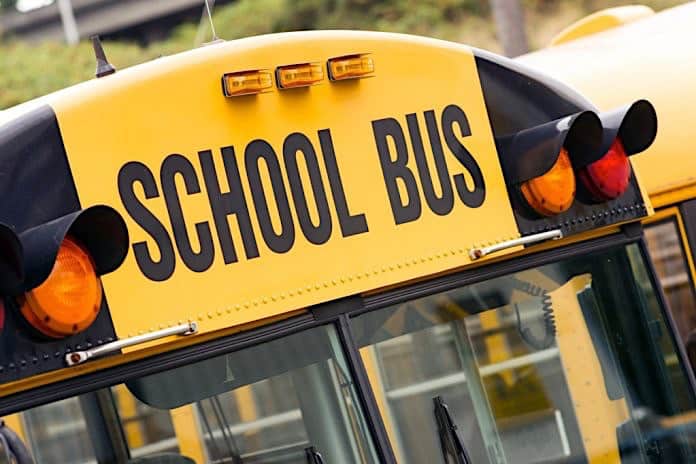 “We are excited to see Gatekeeper expanding sales in geographic regions where there has previously been limited exposure. The North East of the United States is an important region for us and we couldn’t be more pleased that Sheppard Bus has chosen Gatekeeper to expand their school bus video systems. Our sales expansion and customer service plan includes a much more aggressive approach by way of saturating regions with direct contact and new partnerships”, said Doug Dyment, President and CEO of Gatekeeper. Dyment also added, “There are a number of positive signs that support projected growth in the student safety market for Gatekeeper. Those include an increase in stop arm violations to over 14 million this year, as projected by the NASDPTS (National Association of State Directors of Pupil Transportation Services), and an increase in school bus production over the past two years”.

Over the past several months Gatekeeper has been successfully landing many contracts across the United States and Canada. New product launches in the area of license plate reading from multiple platforms, including end-to-end ticket processing software, are gathering significant interest from many new customers in various States.

Founded in 1997, Gatekeeper Systems has provided total mobile video security solutions to over 3,500 customers and has installations in every state and province in North America. Customers include school districts, public transit, law enforcement and military.