“I want to extend my congratulations to the K. Neal Truck & Bus Center on its grand opening in Hyattsville,” said Congressman Anthony Brown. “Our community and the American economy depends on the health of our small and medium-sized businesses. Having such a successful, minority-owned business in our community will further strengthen our local economy and provide numerous opportunities to Marylanders,” he concluded.

“We’re grateful for all of our loyal customers. This new facility would not be possible without the support of our customers and our associates,” remarked Korey Neal, president of K. Neal. “I’d also like to thank our manufacturers—Navistar, International, IC Bus, Hino, Isuzu, Mitsubishi Fuso, and Cummins—for their strong partnership over the years. We’re grateful to have such wonderful partners who share the same dedication to reinvest back into the community.”

More than 150 prominent business owners, fleet operators, and elected officials attended the event to celebrate the opening of the new state-of-the-art, energy-efficient environment 16-service bay, and corporate office facility, plus the unveiling of phases two and three of this mixed-use development area. Officials stressed that these are critical to the prosperity of Prince George’s County. 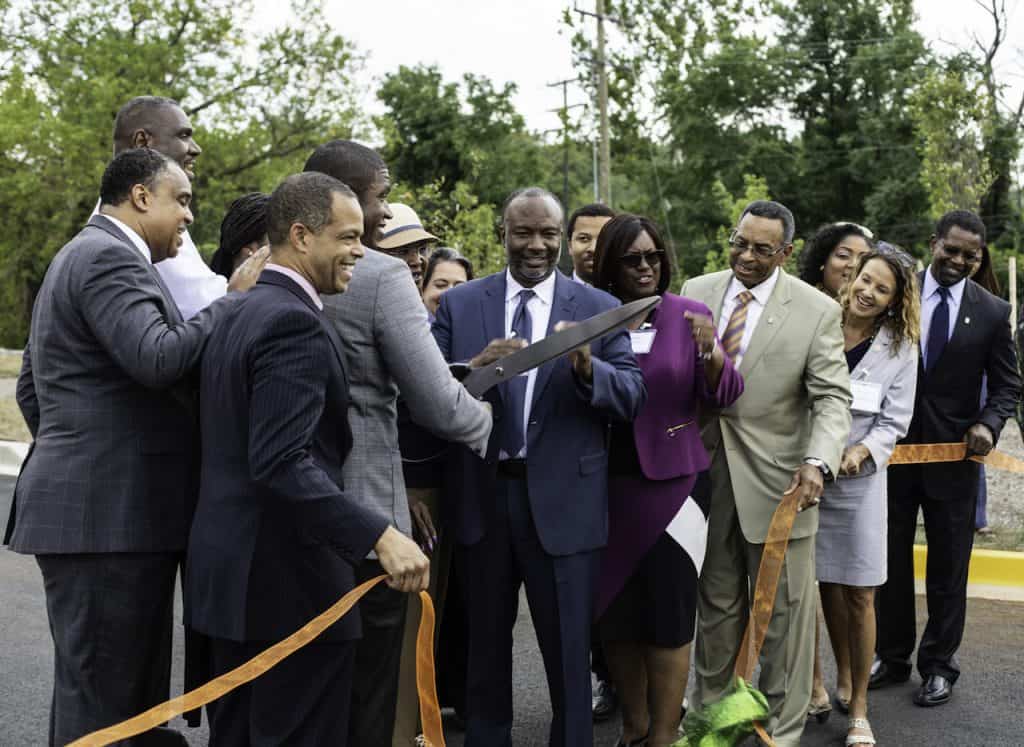 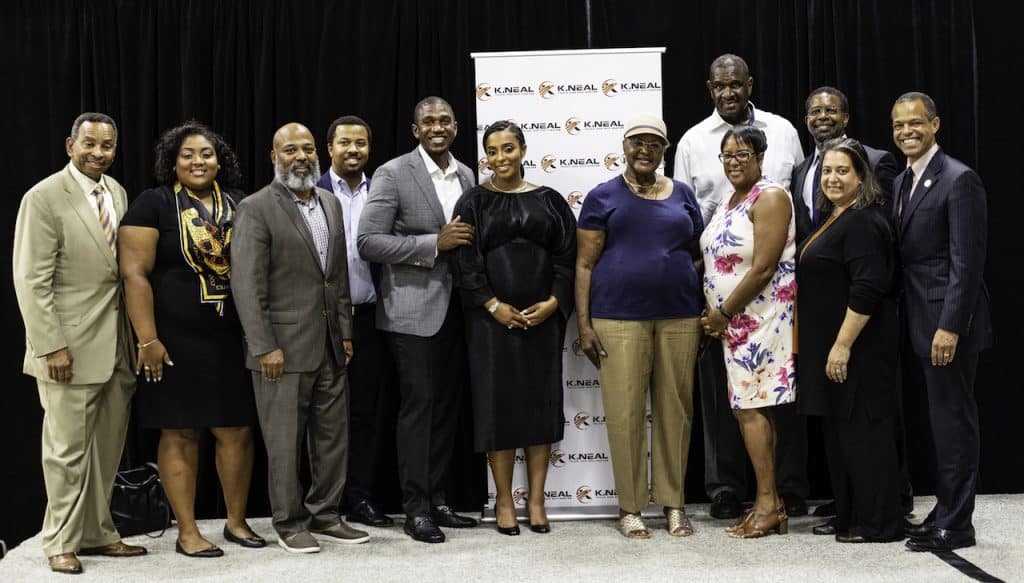 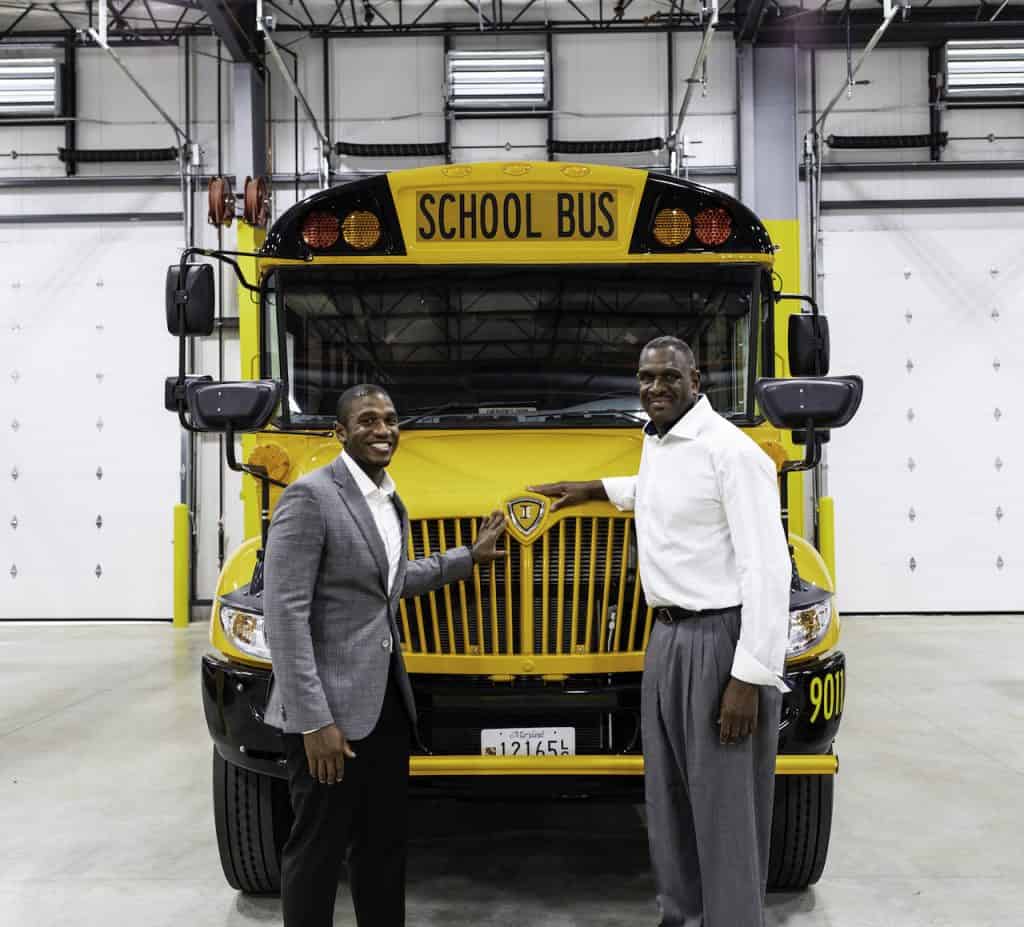 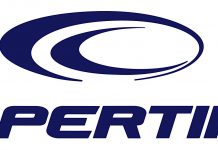 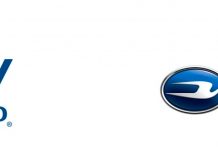