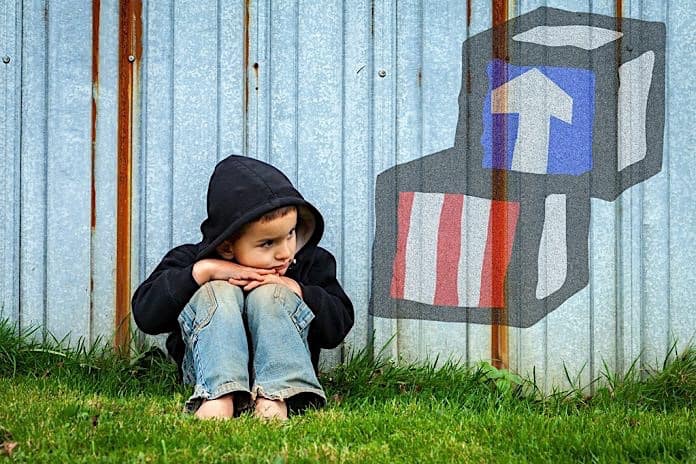 The federal government released its much-anticipated Head Start program revisions, the first comprehensive update of the standards since the specifications were originally published in 1975. Transportation is mentioned about 80 times.

The U.S. Department of Health and Human Services and the Administration of Children and Families announced the new minimum requirement standards on Sept. 1 to further improve and strengthen Head Start. The changes will go into effect in November.

HHS Secretary Sylvia Burwell said that the revised standards will expand the number of children attending Head Start for a full school day and year, with a goal of ensuring that nearly all children have access to such programs by 2021.

“At the same time, these standards set a high bar for safety and quality for all Head Start children,” she added. “They also align Head Start requirements with new federal child care requirements, such as background checks and health and safety trainings.”

The new standards require programs to conduct state, local, tribal and federal criminal background checks on prospective and current employees, and clear them through available child abuse and neglect and sex offender registries every five years, consistent with new requirements for all states in the federally supported child care subsidy system.

As for transportation specifically, stakeholders have long criticized the federal regulations as being outdated and a burden on operations. The new standards have updated regulatory language specifically on the equipment used for transporting children enrolled in Head Start, such as emergency technology, auxiliary seating, child restraint systems, and vehicle maintenance.

The ACF reported that President Obama’s FY 2017 budget for the Head Start program proposes an additional $292 million to increase the number of children who are eligible to attend Head Start for a full school day and full school year.